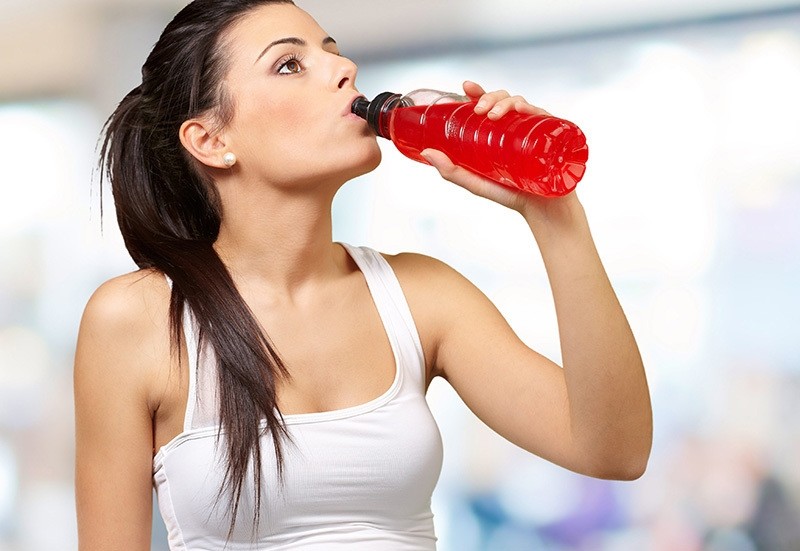 Latvia has banned the sale of energy drinks containing caffeine or stimulants like taurine and guarana to people under the age of 18.

The law, which was adopted in January and went into effect Wednesday, aims to protect children from potentially harmful effects such drinks could have on their health.

Under the law, cashiers must now ask younger customers for ID. Cashiers breaking the new law risk fines of up to 175 euros ($195).

Stores must place drinks with more than 150 milligrams (0.0053 ounces) of caffeine per liter, or containing stimulants like taurine and guarana, away from other food products. Signs must also discourage children, pregnant and nursing women from consuming them.

In 2014, neighboring Lithuania introduced a similar ban on sales to under-18s.