Turkey to grow Tibetan ‘Goji berry’ the fruit of happiness 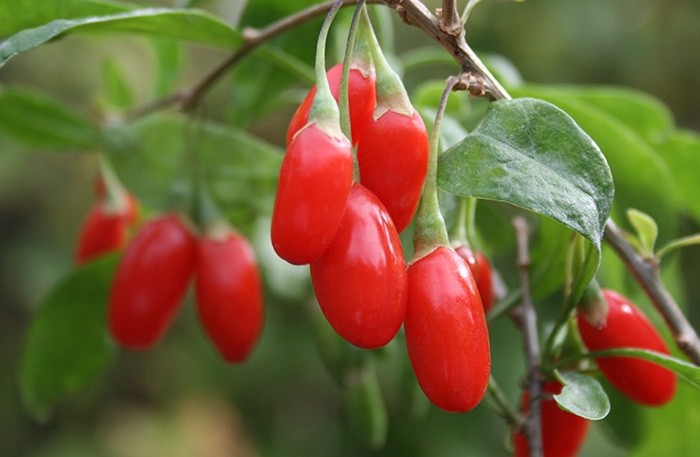 Turkish farmers will grow Tibetan goji berry, known as the 'fruit of happiness' in the eastern province of Van.

Farmer Hakan İnan, who lives in the Alaköy neighborhood of Van, brought the first goji berry sapling from the western province of İzmir with the aim of making contributions to the regional economy.

Goji berries have been popular in China and the Himalayas throughout history as a medicinal plant. The berries are used as remedies to treat eye, liver, and kidney ailments. As an antioxidant fruit, goji berry also contains 19 amino acids. Its most significant benefit is reputed to be its value in slowing ageing.

İnan's project, which has been built on an 11-decare farm is supported by Turkey's Institution for Agriculture and Rural Development Support. He is expecting to harvest the first batch of goji berries in two months.

"Before deciding to plant the goji berry fruit, we looked at the list of fruits that Turkey imports and saw that goji berry was among the most imported. We hope that our project will be successful and add to the economy of our province," İnan said.