Most antidepressants do not work for young patients 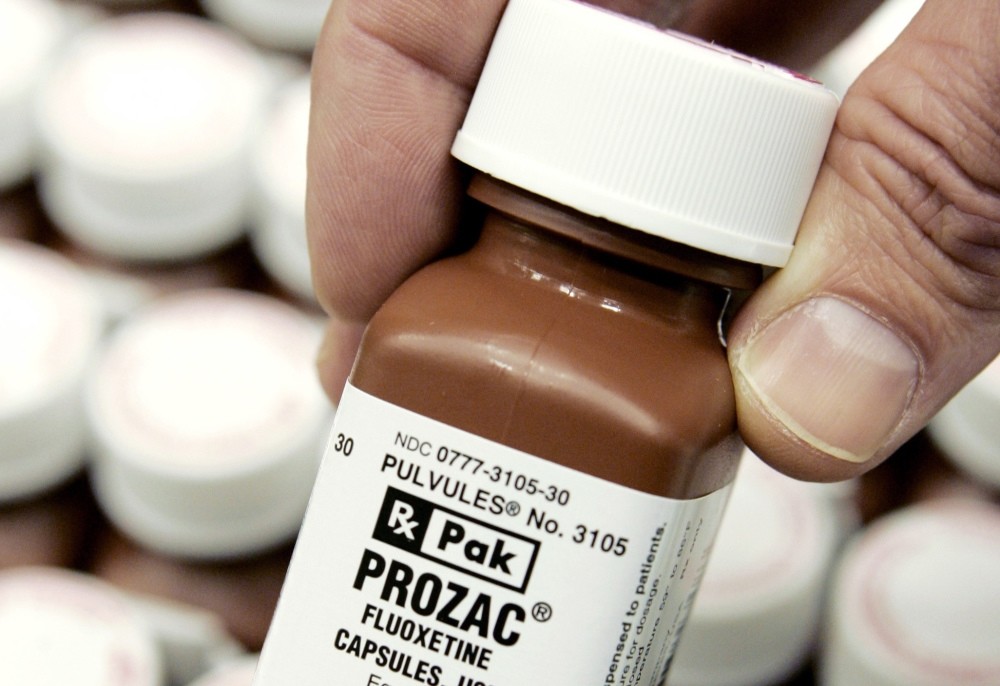 by Associated Press Jun 13, 2016 12:00 am
Scientists say most antidepressants don't work for children or teenagers with major depression, some may be unsafe, and the quality of evidence about these drugs is so bad the researchers cannot be sure if any are truly effective or safe.

In the biggest analysis yet conducted of previously published studies, researchers studied 14 antidepressants and found only one drug that seemed to be useful. "We now have a hierarchy of pharmaceutical treatments and the only one that is better than placebo and other drugs is Prozac," said Dr. Andrea Cipriani of the University of Oxford, one of the study authors. He said psychological treatment such as behavioral therapy should be tried before prescribing drugs, echoing the recommendations of some current guidelines.

Cipriani and colleagues analyzed 34 drug trials that included more than 5,000 patients. Of those, 22 studies were paid for by pharmaceutical companies. The scientists called the quality of the evidence in the research they studied "very low" - so low that they said their findings weren't enough to change how patients are treated. The authors cautioned that their results were based on flawed trials and that they couldn't figure out whether or not the drugs were truly effective or gauge the impact of serious side effects.

Still, the review was enough to call into question the vast majority of medications used to treat young people with depression. "There is little reason to think that any antidepressant is better than nothing for young people," wrote Jon Jureidini of the University of Adelaide in Australia in an accompanying commentary.

The new study was published online last week in the journal Lancet. Even with all of the limitations the authors highlight in the study, Cipriani said doctors shouldn't shy away from prescribing antidepressants if children need them.

"We have an effective tool," he said of Prozac. "There is also a risk of not prescribing drugs to patients who really need them," he said. Major depression affects about 3 percent of children aged six to 12 years and about 6 percent of teenagers aged 13 to 18. Doctors have sometimes been wary of prescribing antidepressants for young patients because some medications can be harmful to their developing brains.
RELATED TOPICS