Butter is not back: Eating saturated fats tied to risk of early death 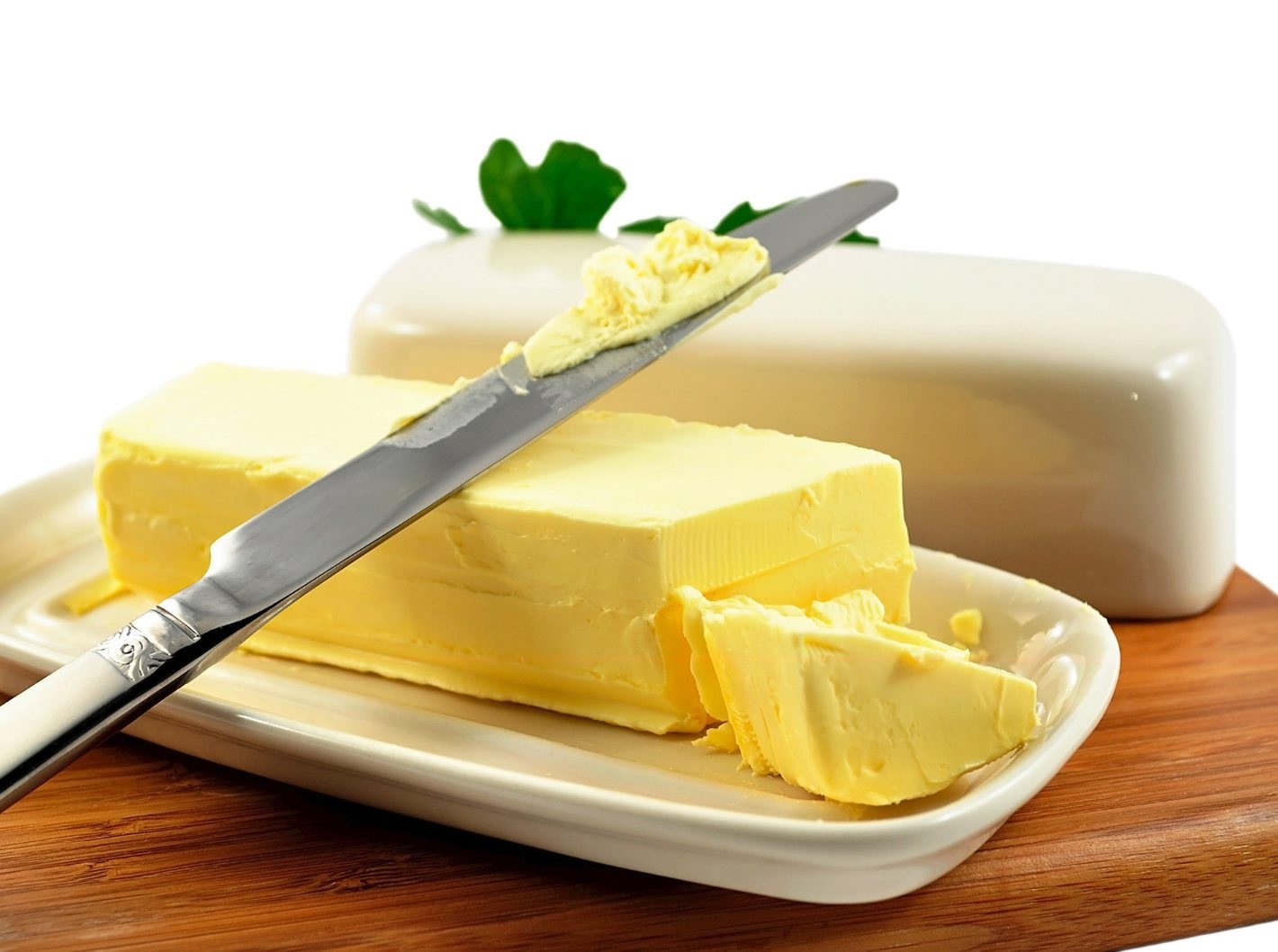 Saturated fats in butter, lard and red meat raise the risk of early death, but replacing these with fats like olive oil can offer substantial health benefits, a three-decade study confirmed on Tuesday.

The research involving more than 120,000 people was published in the Journal of the American Medical Association (JAMA) Internal Medicine.

"There has been widespread confusion in the biomedical community and the general public in the last couple of years about the health effects of specific types of fat in the diet," said lead author Dong Wang, a doctoral candidate at Harvard University's T.H. Chan School of Public Health.

"This study documents important benefits of unsaturated fats, especially when they replace saturated and trans fats."

Among the key findings of the study were that people who ate more saturated and trans fats had higher mortality rates than those who consumed the same number of calories from carbohydrates.

It also found that replacing saturated fats like butter, lard, and fat in red meat with unsaturated fats from plant-based foods -- such as olive oil, canola oil, and soybean oil -- could offer "substantial health benefits and should continue to be a key message in dietary recommendations."

The findings were based on questionnaires answered by health professionals every two to four years about their diet, lifestyle, and health for up to 32 years.

Trans fats, including partially hydrogenated oil products like margarine, had the most severe impact on health.

Every five percent higher increase in consumption of saturated fats was linked to an eight percent greater risk of dying.

But eating large amounts of unsaturated fats "was associated with between 11 percent and 19 percent lower overall mortality compared with the same number of calories from carbohydrates," said the study.

These included polyunsaturated fats like omega-3 and omega-6 found in fish oils as well and soy and canola oils.

While some outside experts noted that the study was observational in nature and relied on surveys, which can introduce bias, the overall result is in line with many other large studies on diet and health.

According to Ian Johnson, emeritus fellow at Britain's Institute of Food Research, the "findings are consistent with current public health recommendations in the UK and elsewhere, and particularly with the concept of a beneficial Mediterranean-style diet, rich in unsaturated fats from plants, fish and olive oil."

Johnson, who was not involved in the study, added: "There is nothing in these results consistent with the notion that 'butter is back.'"