Mom's genes might be key to good health, researchers say 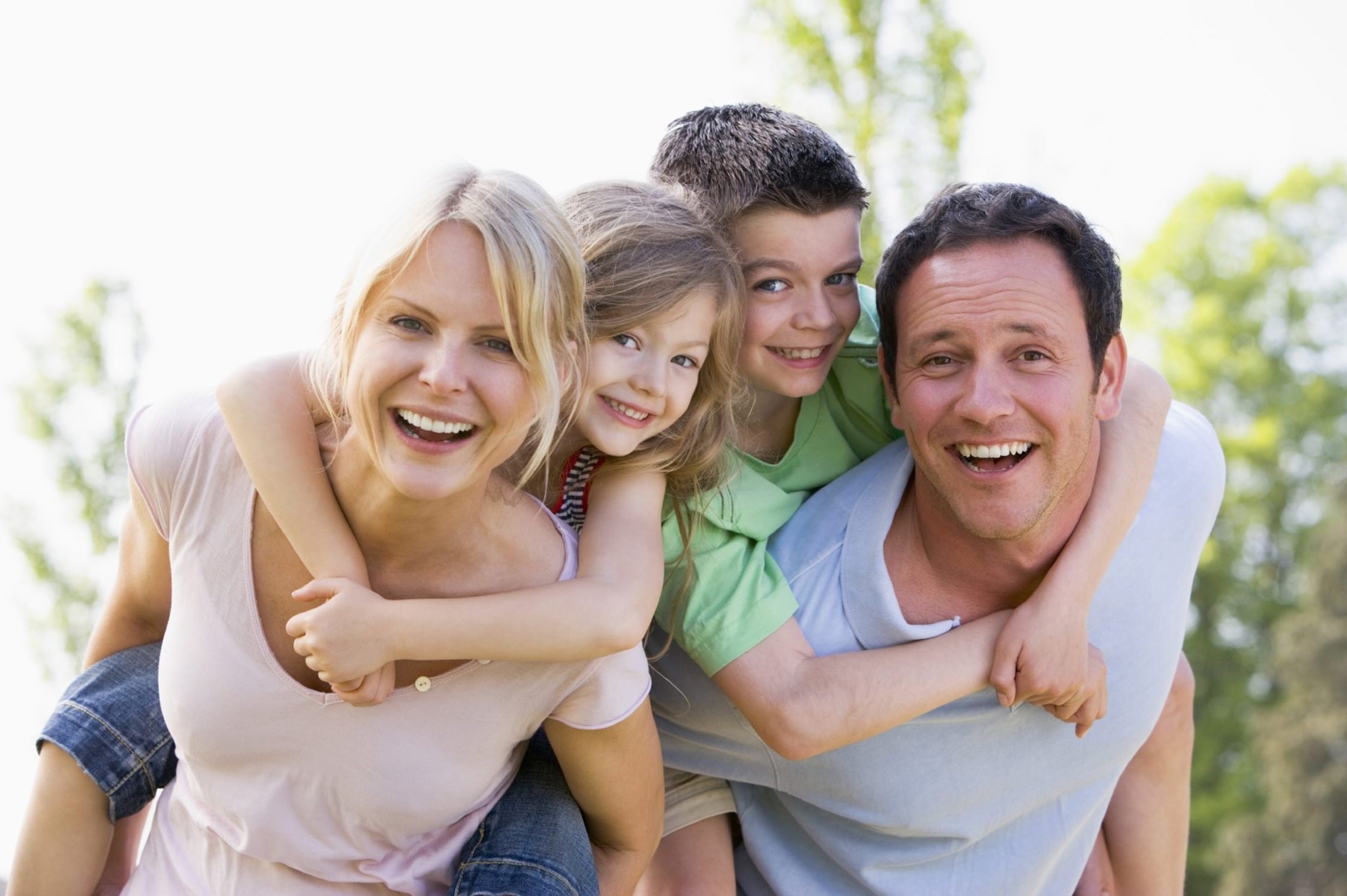 A tiny repository of DNA inherited only from one's mother may be key for healthy ageing, according to researchers who swapped out mouse genes to prove the point.

For a study published Wednesday, the team created two sets of lab mice identical but for their mitochondrial DNA (mtDNA) -- and found that one group was much healthier and more sprightly in old age.

"The way we age might be determined long before the ageing process starts and the first signs appear," said a statement from the Spanish National Center for Cardiovascular Research (CNIC) in Madrid, whose scientists took part in the study.

The new findings, however, "definitively demonstrate" that this is true, he said.

But 37 others reside in tiny structures called mitochondria, which turn sugar and oxygen into energy and power our cells.

While nuclear DNA is transferred to offspring by both parents, mtDNA is inherited from the mother alone.

Sometimes, genetic mutations can cause mitochondria to malfunction, resulting in organ failure and even death.

Both strains of mtDNA used in the study were healthy, with only a 0.5-percent difference in genetic coding.

All the rodents were bred to have the same nuclear DNA.

Mice in one group "were ageing healthier and had a median life span longer than" the other, Enriquez explained by email.

Lab mice have a life expectancy of just over two years.

Comparing a specimen from each test group at the age of two, the researchers remarked that one showed "evident signs of superior health".

It has "more abundant and more lustrous fur," they noted, "is more robust, has more muscular mass, and is more active." Liver function was also better.

"Regarding the central fact that different mtDNA variants may contribute to the natural differences between individuals, we don't see any reason why this would be different in humans," said Enriquez.

Experts not involved in the study called the results surprising.

Few would have expected that mixing and matching mtDNA would have such an obvious effect.

And while the implications for human health remain unclear, commentators said the results may be important for the field of "pronuclear transfer" -- a technique for producing embryos free of mitochondrial diseases carried by their mothers.

The work "is an important contribution to the necessary and continuing debate concerning mtDNA replacement," said Robert Lightowlers, director of the Institute for Cell and Molecular Biosciences at Newcastle University.

Stem cell researcher Dusko Ilic of King's College London described the results as "fascinating and mind-boggling," though further study must determine whether they could be replicated in humans.