Pomegranates, the new 'it' superfood for anti-ageing? 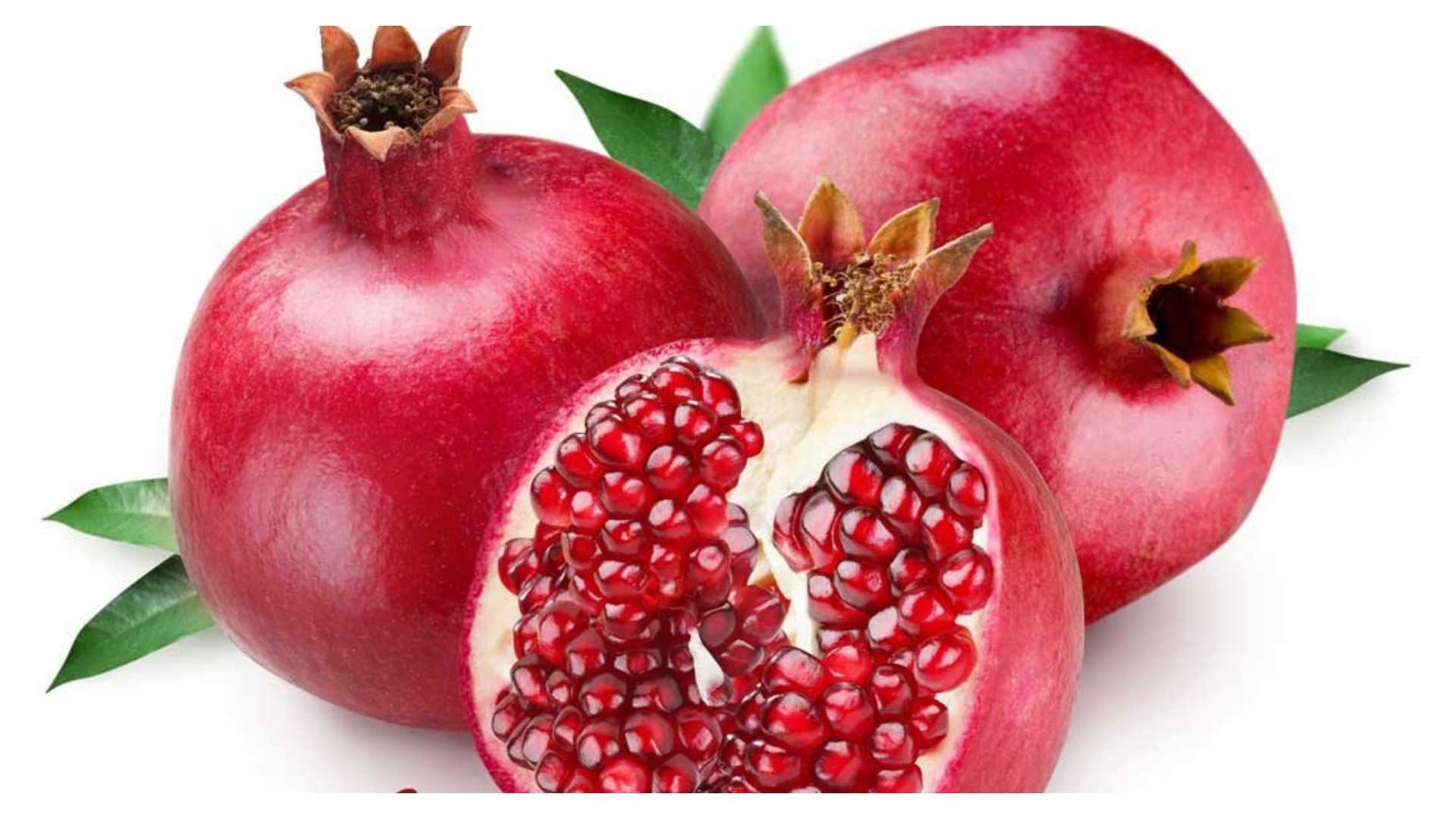 Swiss scientists have found that a substance derived from pomegranates has potential anti-ageing properties, boosting the fruit's reputation as a superfood and spurring development plans by a local biotech company.

Researchers at the Ecole Polytechnique Federale de Lausanne (EPFL) reported in the journal Nature Medicine on Monday that giving urolithin A to aged mice increased their running endurance by an average of 42 percent.

Urolithin A is produced in the body when compounds known as ellagitannins, which are found in pomegranates, are broken down by bacteria in the gut.

The team at EPFL is working with biotech company Amazentis to develop a nutritional supplement that may enhance muscle strength and endurance during ageing, with results from a first human clinical trial expected next year.

"We believe our research, uncovering the health benefits of urolithin A, holds promise in reversing muscle ageing," said Patrick Aebischer, EPFL president and co-founder of Amazentis.

"It's a completely natural substance, and its effect is powerful and measurable."

Antioxidants are found in different levels in fruits and vegetables, such as blueberries or broccoli.

"Pomegranate juice was shown in the last three years to contain the highest levels of polyphenols among a variety of products," Kristal said. "Much higher than red wine, for instance."

The researchers figured an antioxidant-rich diet might help patients with kidney failure, because the level of free radicals in their blood increases as the blood circulates through the dialysis device. That, in turn, may rev up inflammation in their tissues.