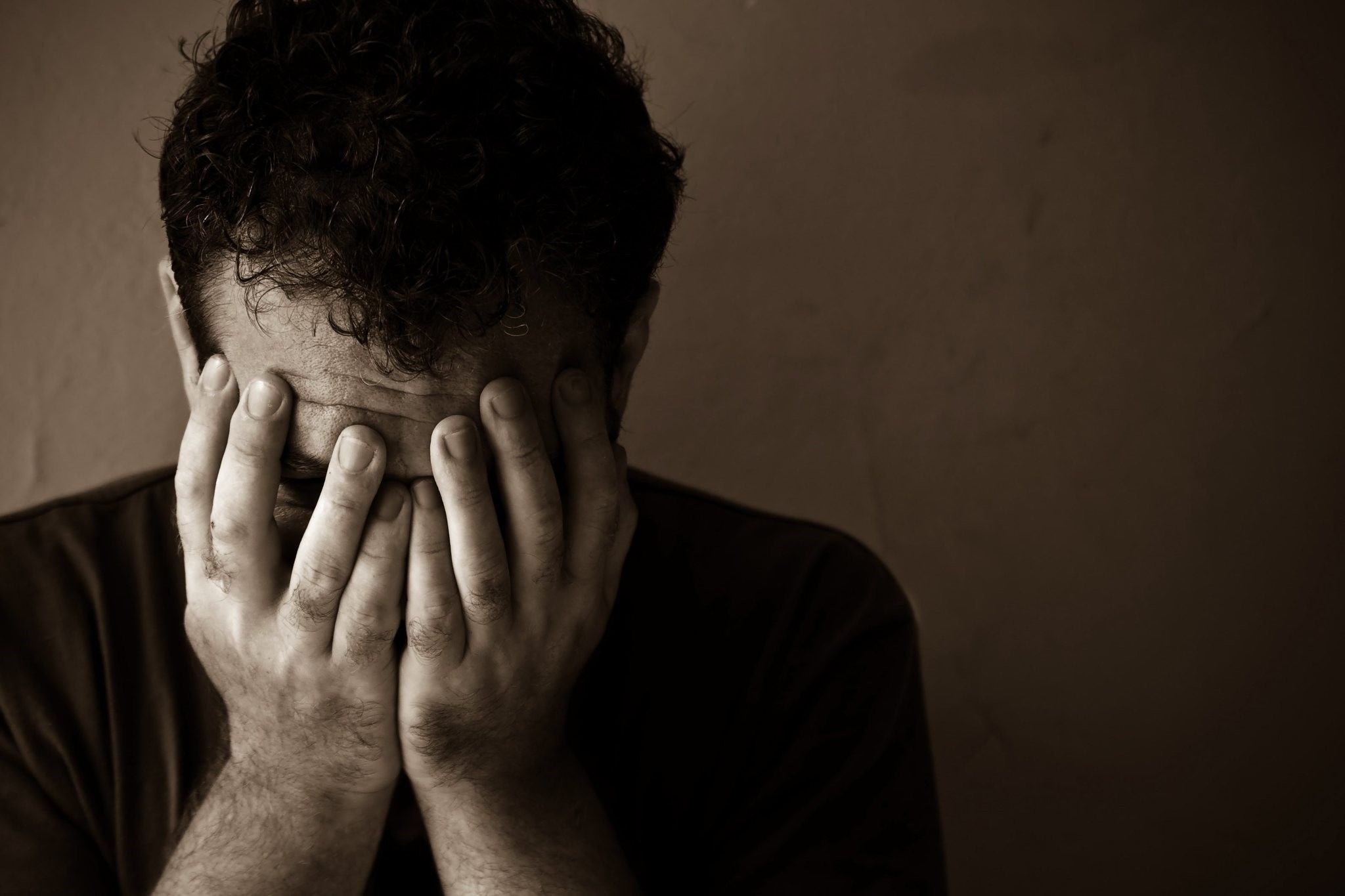 In a key advance for the study of depression, a comprehensive scan of human DNA has turned up the apparent hiding places of more than a dozen genes linked to the disorder.

"This is a jumping-off point" for further work to reveal the biological underpinnings of depression, which in turn can guide development of new drugs, said Ashley Winslow, an author of a paper on the work.

Experts said the result is important not only for its specific findings, but also for its demonstration that the study's approach can help uncover clues to the biology of depression, which is largely a mystery.

Such DNA scans are popular for finding genes that affect risk of diseases, but depression has proven largely resistant to this approach. In a rare and modest success reported last year, researchers turned up two places in the human DNA that appear to harbor genes affecting risk in a Han Chinese population.

But no evidence for that result appeared in people of European descent, which is the group studied in the more bountiful results announced Monday.

"What they're showing is, we're on the way" to finding many more genetic links, said Dr. Douglas Levinson of Stanford University, who didn't participate in the work. "They've shown that depression is tractable."

He called the new results the most convincing evidence so far that such gene scans can pay off for depression.

The work by Winslow and others identified 15 areas of the human DNA __ the "genome" __ that show signs of harboring genetic variations that affect risk of becoming depressed. That indicates where scientists can focus on identifying and studying the affected genes, which in turn could reveal what processes go awry to raise the risk of the disease.

Winslow was with pharmaceutical giant Pfizer Inc. when she did the work with researchers from Massachusetts General Hospital and the genetics testing company 23andMe, Inc. She is now at the University of Pennsylvania. Results were released by the journal Nature Genetics.

An estimated 350 million people worldwide have depression, according to the World Health Organization.

Dr. Patrick Sullivan, an expert in depression genetics at the University of North Carolina in North Carolina, said the findings "look pretty solid." They provide an important step toward finding all the genes that affect depression, a list he said probably numbers "in the high hundreds."

"It's a markedly better step than I believe anybody has taken before," he said.

He also said the new study's results cannot be used to test people for their risk of developing depression.

Typically, genes that affect the risk of common diseases like depression have only a small individual effect. So to find signs of their location, scientists have to combine results from the genomes of many people.

The new work drew in part on data from more than 121,000 customers of 23andMe who indicated they'd been diagnosed with depression or treated for it, plus more than 338,000 other customers. They had consented to the use of their data for research.

Those results were combined with data from about 9,000 people diagnosed with the disease and 9,500 others, taken from a previous study to find risk genes.

The 15 locations that appear to harbor disease-risk genes were uncovered by a statistical analysis that compares people with depression to those without, looking for slight but suggestive differences at specific spots in their genomes. Such differences in the DNA code don't necessarily cause a heightened depression risk themselves, but they indicate that the effect is coming from somewhere nearby.