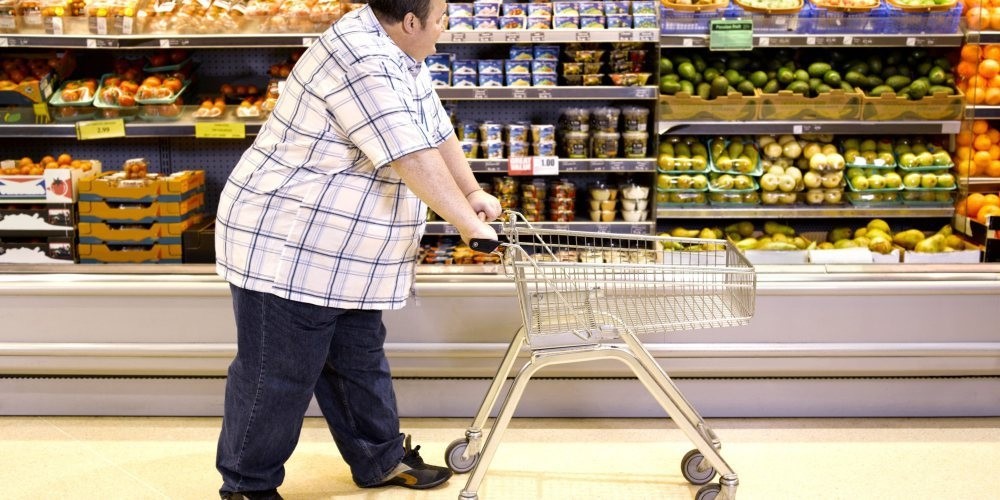 by Daily Sabah with AA Aug 08, 2016 12:00 am
In a cross-sectional study, researchers examined the impact of obesity on the brain and found out that the brains of overweight people are 10 years older than those of their lean counterparts at middle-age.

Published in the journal of Neurobiology of Aging, the study investigating whether obesity is associated with brain ageing covered 473 individuals between the ages of 20 and 87. Researchers "found striking differences in the volume of white matter in the brains of overweight individuals compared with those of their leaner counterparts. Overweight individuals had a widespread reduction in white matter compared to lean people," reported the University of Cambridge.

"As our brains age, they naturally shrink in size, but it is not clear why people who are overweight have a greater reduction in the amount of white matter," said Dr. Lisa Ronan from the Department of Psychiatry at the University of Cambridge in a news release. According to the study data, a 50-year-old overweight person's brain looks like that of a 60-year-old person of normal weight. The researchers said that more research needs to be done to clarify how obesity influences these changes in the brain.
RELATED TOPICS