Your antidepressant pills can cause anxiety and fear 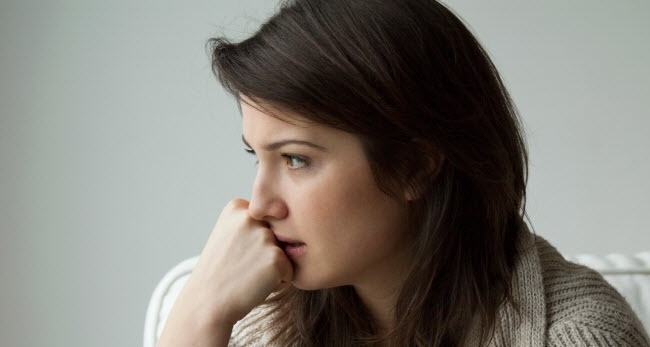 by daily sabah Aug 26, 2016 12:00 am
Millions of people worldwide take selective serotonin re-uptake inhibitors (SSRIs), which include drugs like Prozac and Zoloft, to treat depression. A new study by researchers at the University of North Carolina's (UNC) School of Medicine shows these common drugs have the risky side effect of worsening anxiety.

Published in Nature magazine, the study reported "the short-lived promotion of anxiety in many patients on SSRIs - even suicidal thinking, particularly in younger people - has long hinted that serotonin can have negative effects on mood, depending on the precise brain circuit in which it acts. The hope is that we'll be able to identify a drug that inhibits this circuit and that people could take for just the first few weeks of SSRI use to get over that hump," said Thomas L. Kash, Ph.D. student at the John Andrews in the UNC School of Medicine's department of pharmacology.

"More generally, this finding gives us a deeper understanding of the brain networks that drive anxiety and fear behavior in mammals," he added.
RELATED TOPICS