We have hit the natural age limit on human lifespan and it's 115 years, research claims 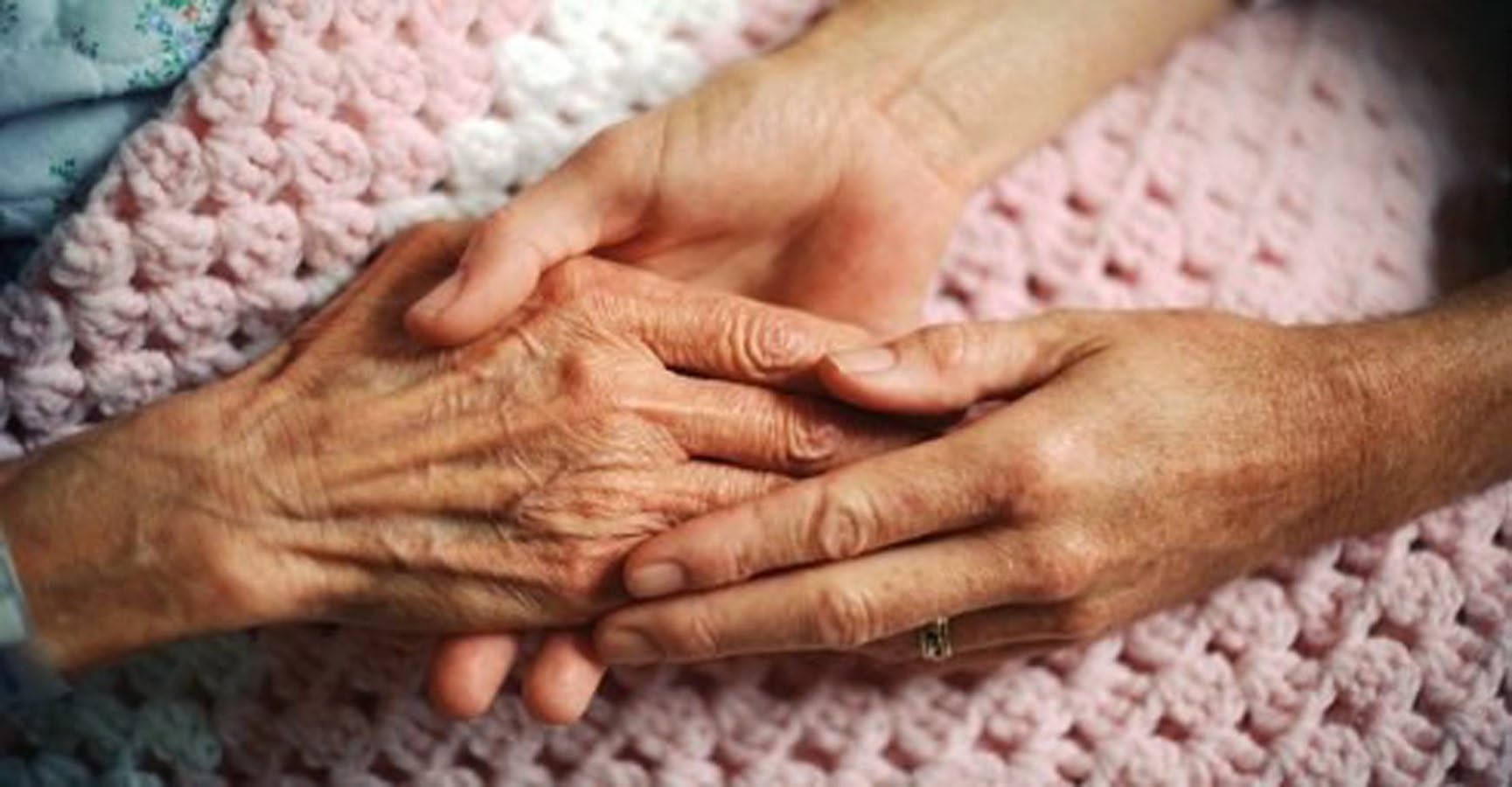 Just how long can people live?

New research suggests there may be a limit to our life span — one that's hard to extend without some sort of breakthrough that fixes all age-related problems.

The record for the world's oldest person is 122 years and the odds of shattering that record are slim, according to an analysis published Wednesday in the journal Nature.

"It seems extremely difficult if not impossible to break through that ceiling due to the complexity of the aging process," one of the researchers, Jan Vijg, a geneticist at the Albert Einstein College of Medicine in New York, said in an email.

Life expectancies in many countries have risen dramatically because of improvements in medical care and sanitation in the last century, and the maximum age of death has also increased, leading some to believe that there's no boundary to how long people can live.

In the new study, researchers analyzed mortality data from a global database. They found that while there have been strides in reducing deaths among certain groups — children, women during childbirth and the elderly — the rate of improvement was slower for the very old, those over 100 years old.

Next they examined how old centenarians were when they died. The record holder is Jeanne Calment, of France, who lived until 122 years old. Since her death in 1997, no one has broken her record.

The researchers calculated the odds of someone reaching 125 years in a given year are less than 1 in 10,000. They think the human life span more likely maxes out at 115 years.

Some aging specialists said the study doesn't take into account advances that have been made in extending the life span — and health — of certain laboratory animals including mice, worms and flies through genetic manipulation and other techniques. The goal is to eventually find treatments that might slow the aging process in humans and keep them healthier longer.

"We can greatly extend the life spans of many different types of animals. I don't think humans are an exception," said David Sinclair, a geneticist at Harvard Medical School and a spokesman for the American Federation For Aging Research.

S. Jay Olshansky, a longevity researcher at the University of Illinois at Chicago, said it remains to be seen just how much further life span can be stretched with technology.

"If we succeed, current limits are likely to be broken. How much they are broken depends on the nature of the breakthrough," he said in an email.

Studies of centenarians have found that lifestyle choices play a bigger role than genetics in their longevity and most were able to delay disease and disability until late in life. Among supercentenarians — people who survive to 110 years old or longer — genes are key.

Instead of searching for an anti-aging pill, people should focus on eating better and exercising to stay healthy in their twilight years, said Dr. Thomas Perls, professor of geriatrics at Boston University who heads the New England Centenarian Study.