Smoking may permanently damage your genetics 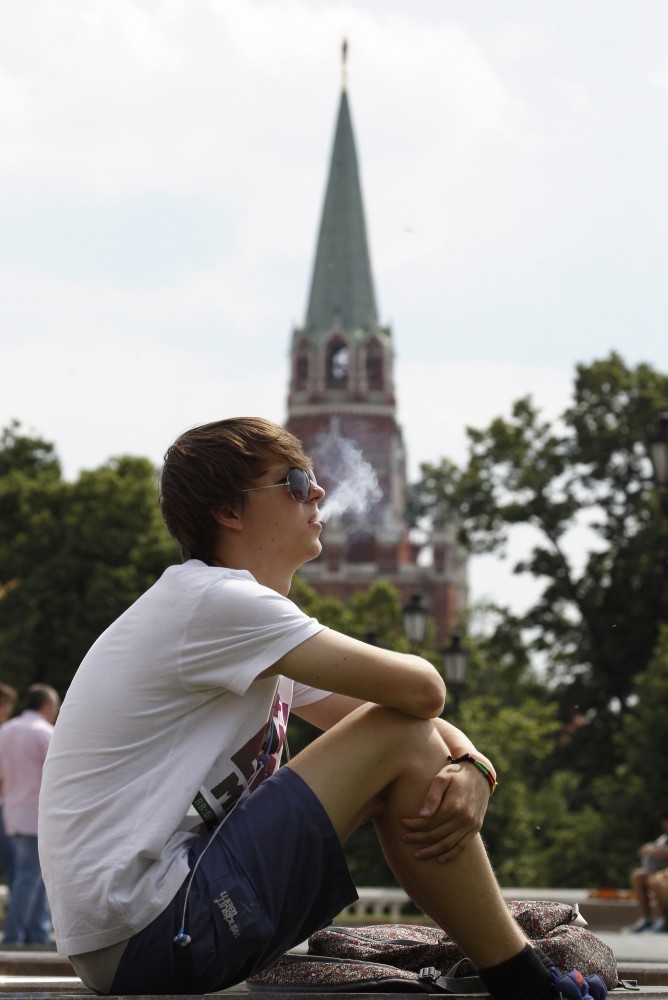 by Daily Sabah Oct 07, 2016 12:00 am
Researchers from Harvard Medical School and affiliated Hebrew Senior Life Institute for Aging Research (IFAR) along with several other institutions say in a recent study that long-term tobacco exposure leaves a "footprint" on a person's deoxyribonucleic acid (DNA). The study analyzed the relation between DNA methylation and smoking. Heavy regular smoking is associated with changes in the DNA methylation of peripheral mononuclear cells, meaning that it changes how DNA operates and develops partial damage on DNA.

"Cigarette smoking has a broad impact on genome-wide methylation that, at many loci, persists many years after smoking cessation," the study reports. IFAR's Roby Joehanes, also the first author on the study, said in a press statement available on Hebrew Senior Life, "Our study has found compelling evidence that smoking has a long-lasting impact on our molecular machinery, an impact that can last more than 30 years. The encouraging news is that once you stop smoking, the majority of DNA methylation signals return to never smoker levels after five years, which means your body is trying to heal itself of the harmful impacts of tobacco smoking." The study was published in the journal Circulation: Cardiovascular Genetics.

Smoking continues to kill more than 100,000 people in Turkey every year and around 5 million people worldwide. With the smoke-free air zone law adopted in 2009, the rate of smoking in Turkey and the amount spent on cigarettes have significantly reduced. A number of additional smoking bans are planned for children's playgrounds in parks, hospital courtyards and certain sections of public buildings as well as shopping malls.
RELATED TOPICS