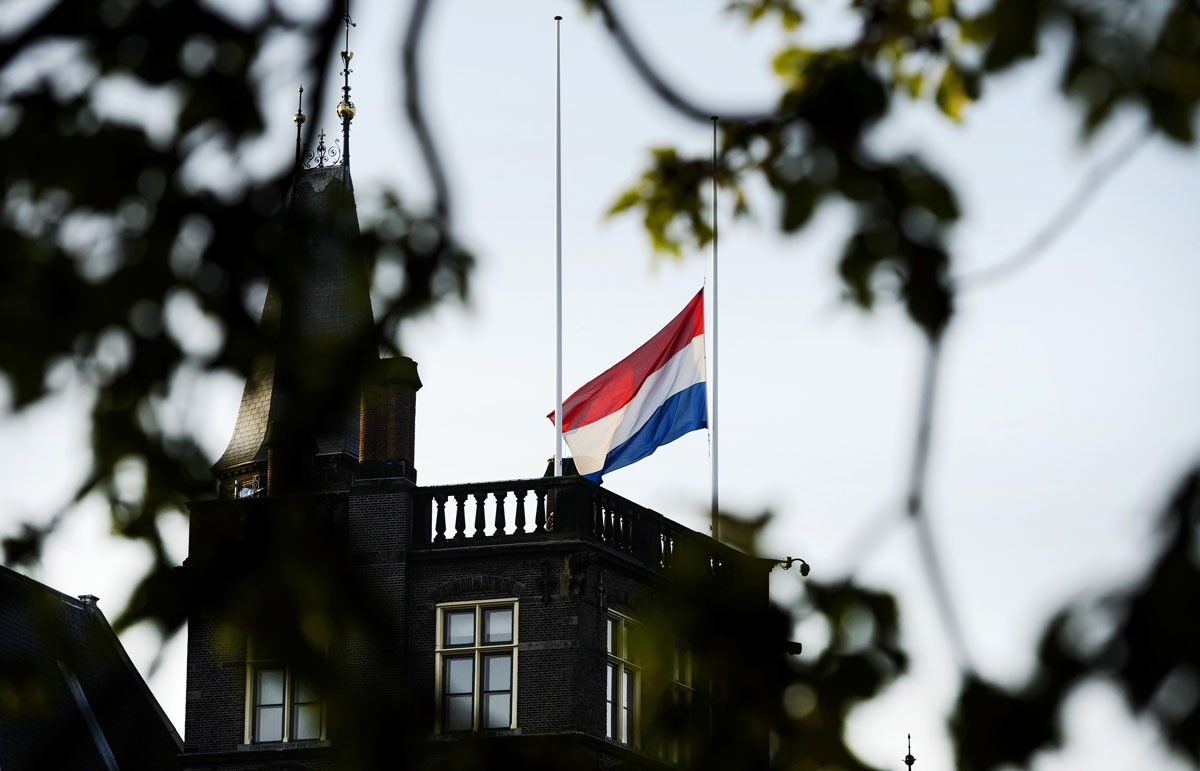 The Dutch government intends to draft a law that would legalize assisted suicide for people who feel they have "completed life," but are not necessarily terminally ill, it said on Wednesday.

The Netherlands was the first country to legalize euthanasia, in 2002, but only for patients who were considered to be suffering unbearable pain with no hope of a cure.

In a letter to parliament, the health and justice ministers said details remain to be worked out but that people who "have a well-considered opinion that their life is complete, must, under strict and careful criteria, be allowed to finish that life in a manner dignified for them."

The announcement came as a surprise as an independent commission concluded earlier this year that the current euthanasia legislation did not need to be amended. The commission said the number of people who want to take their own life and did not fit the existing guidelines was likely very small.

The proposal is likely to provoke critics who say Dutch euthanasia practice has already expanded beyond the borders originally envisioned for it, with "unbearable suffering" not only applying to people with terminal diseases, but also to some with mental illnesses and dementia.

The euthanasia policy has widespread backing in Dutch society, and cases have risen by double digits every year for more than a decade as more patients request it and more doctors are willing to carry it out. Euthanasia accounted for 5,516 deaths in the Netherlands in 2015, or 3.9 percent of all deaths nationwide.

Health Minister Edith Schippers wrote in the letter that "because the wish for a self-chosen end of life primarily occurs in the elderly, the new system will be limited to" them.

She did not define a threshold age.

The new law will require "careful guidance and vetting ahead of time with a 'death assistance provider' with a medical background, who has also been given additional training."

Other aspects of the law as she envisions it will include safety mechanisms including third-party checks, reviews and supervision.

The ministers disagreed. "The Cabinet is of the opinion that a request for help (in dying) from people who suffer unbearably and have no hope without an underlying medical reason can be a legitimate request".

They hope to draft a law, in consultation with doctors, ethicists and other experts, by the end of 2017.