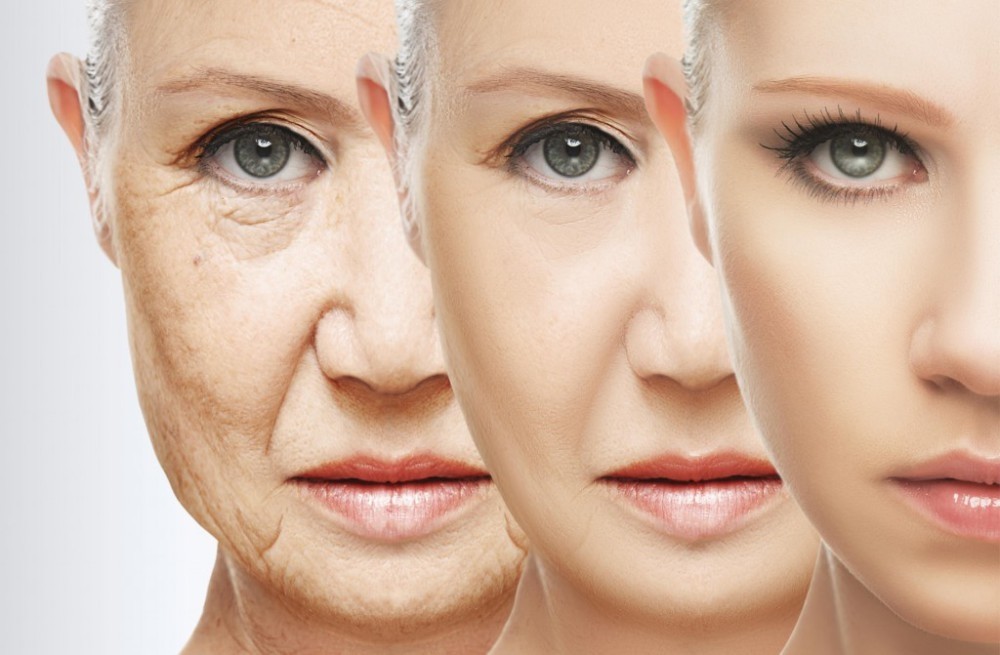 by Daily Sabah Oct 14, 2016 12:00 am
Anti-aging products may soon become a thing of the past as two scientists from Nottingham University in the U.K. have found a protein that controls aging in the brain.As we age, the muscles and brain do not retain the qualities that they had in youth. The study results published in the academic journal Aging, say that the enzyme carbonic anhydrase has been found in greater amounts in samples of the middle-aged brain. Carbonic anhydrase is found in mitochondria that convert oxygen into energy in the body.

"Using a specialist process called 2D gel electrophoresis, the scientists separated out all the proteins found within the mitochondria of brain cells and muscle cells from normal young brains and normal middle-aged brains and compared the two samples," it is further reported.

Aging in the brain can cause the onset of cognitive impairment affecting memory, reasoning and multitasking and can lead to dementia. The discovery will be helpful in producing new drugs and combating the development of certain diseases such as Alzheimer's and Parkinson's disease.
RELATED TOPICS