Being exposed to secondhand smoke ups your risk of stroke, study finds 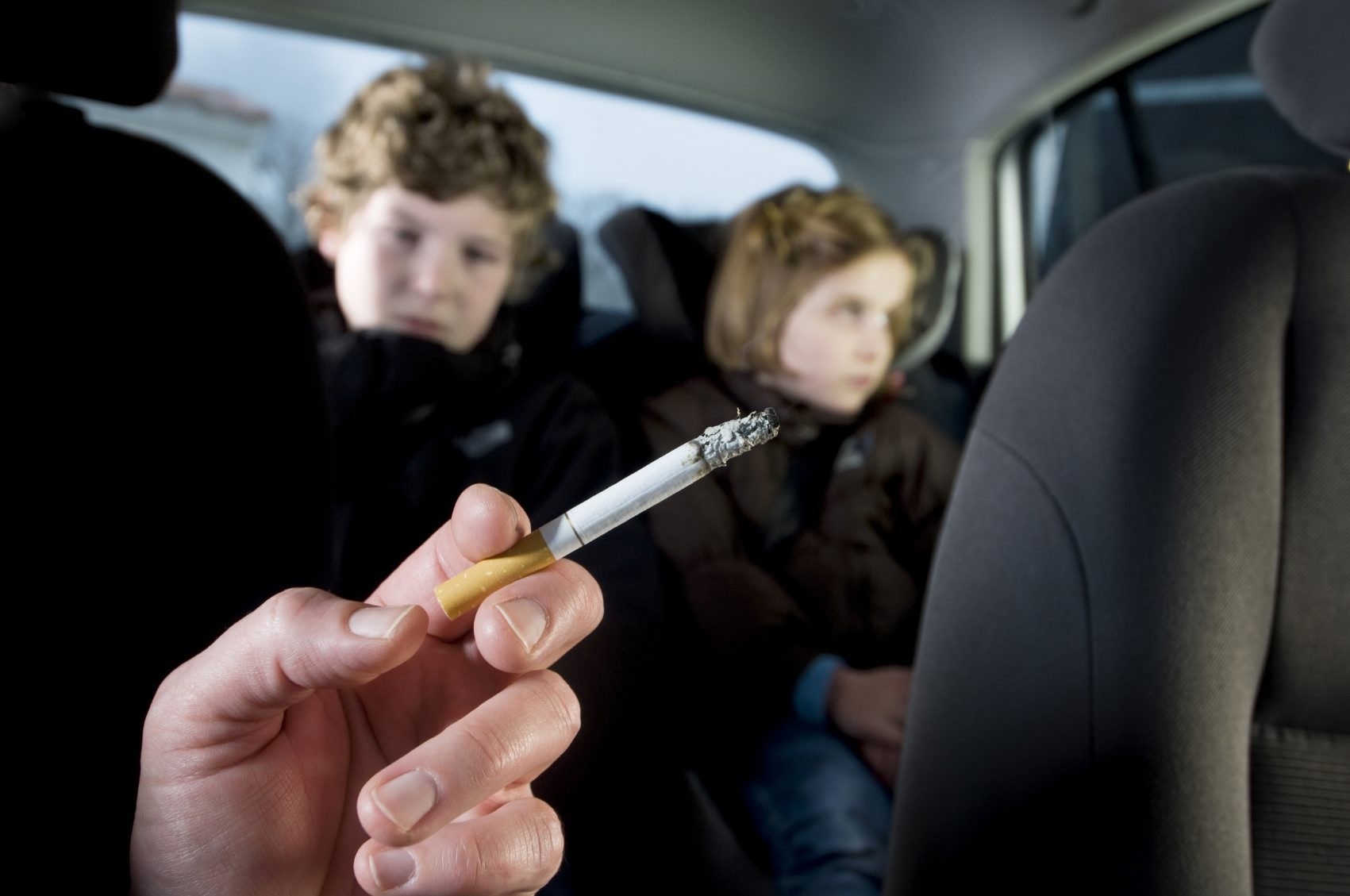 The increased risk of stroke that comes with smoking may extend to nonsmokers who live in the same household and breathe in secondhand smoke, a U.S. study suggests.

Researchers found that never-smokers who had a stroke were nearly 50 percent more likely to be exposed to secondhand smoke at home than people who had never had a stroke.

"Second-hand smoke is a risk to all people, but those with a history of stroke should take extra care to avoid it," said lead author Dr. Michelle Lin of the Johns Hopkins School of Medicine in Baltimore.

One in four nonsmokers (58 million people) in the U.S. are still exposed to secondhand smoke, according to the Centers for Disease Control and Prevention.

"While cigarette smoking has long been known to increase the risk of stroke, less is known about the relationship between secondhand smoke and stroke," Lin said by email.

To explore the question, the study team analyzed data on nearly 28,000 never-smokers over age 18 who participated in annual National Health and Nutrition Examination Surveys.

Participants were recruited between 1988 and 1994 and again between 1999 and 2012. They were asked, "Does anyone who lives here smoke cigarettes, cigars, or pipes anywhere inside this home?"

To gauge the amount of smoke people were exposed to, blood tests for cotinine, a breakdown product of nicotine, were performed on each participant.

The researchers also looked at other factors that might influence stroke risk or likelihood ofsecondhand smoke exposure like race, sex, education and income level.

The people most likely to be exposed to secondhand smoke at home were black men with high alcohol intake and a history of heart attack who were living in poverty.

Among survey participants between 1999 and 2012, people exposed to high amounts ofsecondhand smoke, as measured by blood cotinine, were 46 percent more likely than those exposed to little or no smoke to have a history of past stroke.

In the 1988-1994 group, the results were different, and secondhand smoke exposure wasn't linked to increased stroke risk. The study team writes in the journal Stroke that this difference requires further investigation.

This added risk of death among people with prior stroke increased along with the amount ofsmoke exposure.

The same pattern wasn't seen among people without prior stroke, and the study team speculates that the reason might be secondhand smoke most affects people who already have vascular disease, such as those with a history of prior stroke or heart attack.

Malek noted that in addition to stroke, adults exposed to secondhand smoke are also at risk for heart disease and lung cancer, while children may experience asthma and infections.

"Limiting or avoiding areas in which smoking is taking place is recommended for both children and adults," Malek said by email. "It is never too late to start avoiding environmental smokeexposure!"

"Move away from smokers to minimize your exposure to secondhand smoke," Lin advised. "Tellsmokers that they put everyone else around them at risk for stroke."