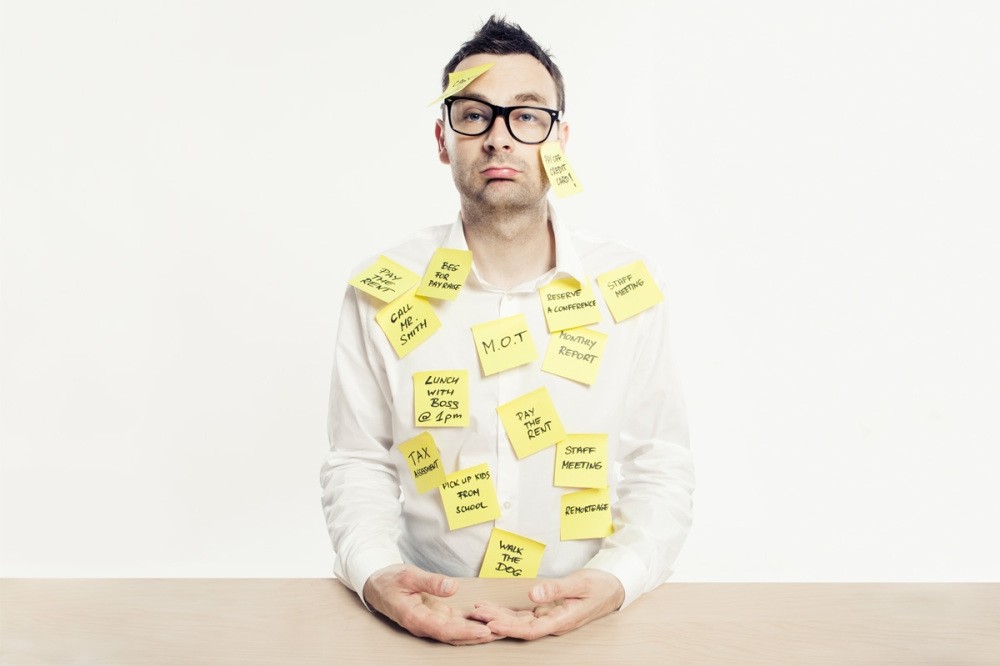 by Daily Sabah with IHA Nov 11, 2016 12:00 am
While severe memory loss may just be a telltale sign of aging, frequent lapses in memory such as forgetting mundane daily tasks or failing to remember a person's name could signal a much bigger problem.

Those who live in crowded, urban areas are more susceptible to memory loss a result of stress, anxiety and depression, according to physicians. Nergiz Hüseyinoğlu of Acıbadem Hospital's Neurology Department said forgetfulness goes hand-in-hand with the stresses of living an urban life. A condition referred to by Scottish researchers as Busy Lifestyle Syndrome (BLS) is used to refer to this type of memory loss. According to physicians, BLS is the result of a hectic lifestyle coupled with information overload in every aspect of life. The symptoms of BLS include depression, stress and a lack of concentration.

Memory loss is frequently seen among patients with Alzheimer's or Parkinson's disease yet environmental factors are making it a more common occurrence among young people. "There are some worrisome signs that a person should consult a neurologist, such as encountering difficulty in recognizing faces or repeating the same questions multiple times," Hüseyinoğlu said.

Although women are scientifically better at remembering things compared to men, depression among women could also lead to forgetfulness. "Proper sleep habits and not smoking as well as regular vitamin intake are important preventative measures," Hüseyinoğlu concluded.
Last Update: Nov 11, 2016 1:30 am
RELATED TOPICS