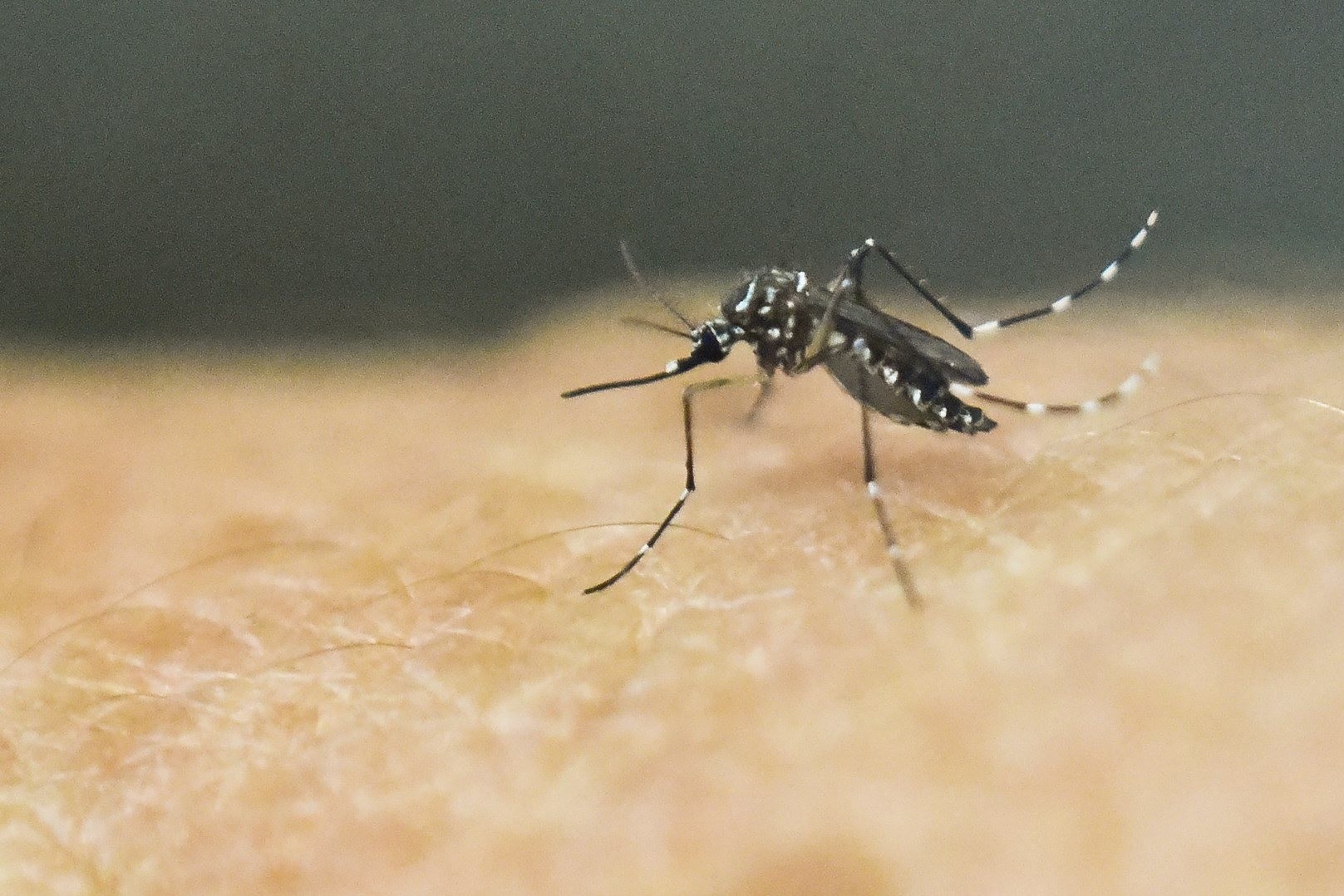 by German Press Agency - DPA Nov 24, 2016 12:00 am
Reported cases of the mosquito-borne chikungunya virus eclipsed those of the Zika virus in Brazil this year.

Concerns about Zika dominated the headlines ahead of the Olympic Games, held in Rio de Janeiro this summer, with sports stars like US women's football goalkeeper Hope Solo sharing their concerns about the virus via social media.

But there have already been 251,000 reported instances of chikungunya in 2016, the country's Ministry for Health confirmed. That's around 41,000 more than the number of reported Zika cases this year.

The number of reported chikungunya cases has risen nearly tenfold since 2015, when only 26,435 cases were reported. Altogether 138 people died from the disease this year, compared with just six in 2015.

The number of chikungunya cases is expect to rise again in 2017. Like Zika, the disease is carried by the Aedes aegypti, otherwise know as the yellow fever mosquito. Chikungunya symptoms include high fever and sore joints.