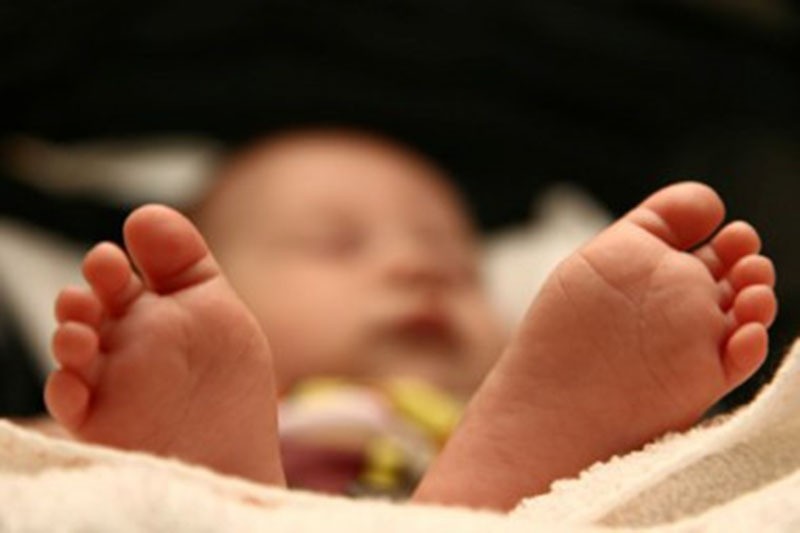 A 67-year-old Greek grandmother has given birth to her daughter's baby girl, becoming the world's oldest such surrogate mother, her medical team said Friday.

The baby girl was born on Tuesday via caesarian section after a 7.5-month pregnancy, weighing 1.2 kilograms (2.6 pounds).

"I feel more like a grandmother than a mother," said Anastassia Ontou from a village near Larissa, central Greece, adding that she faced few problems during the pregnancy.

"It was an easy decision for me -- my daughter was heartbroken after not being able to carry the baby herself," she told private TV station Star.

Pantos said that "based on international records, this is the oldest surrogate mother who is also a grandmother, based on her daughter's medical condition."

According to the Guinness Book of Records, the oldest mother is Maria del Carmen Bousada Lara from Spain, who was 66 years and 358 old when she gave birth to twin boys in Barcelona in 2006.

Ontou's daughter Constantina, 43, said she thought her mother was "crazy" when she offered to carry the child.

"I told her she's crazy... we haven't cried like this in years," said Constantina, who had seven failed pregnancy attempts.

Pantos, who heads a fertility clinic in Athens, said he had personal reservations about the pregnancy but was convinced to go ahead after a Larissa court approved it.

"Because of the grandmother's age, it's the first time such a ruling has been issued," he said.