Too busy to exercise in the week? Well, new study says weekend exercise as good as daily workouts 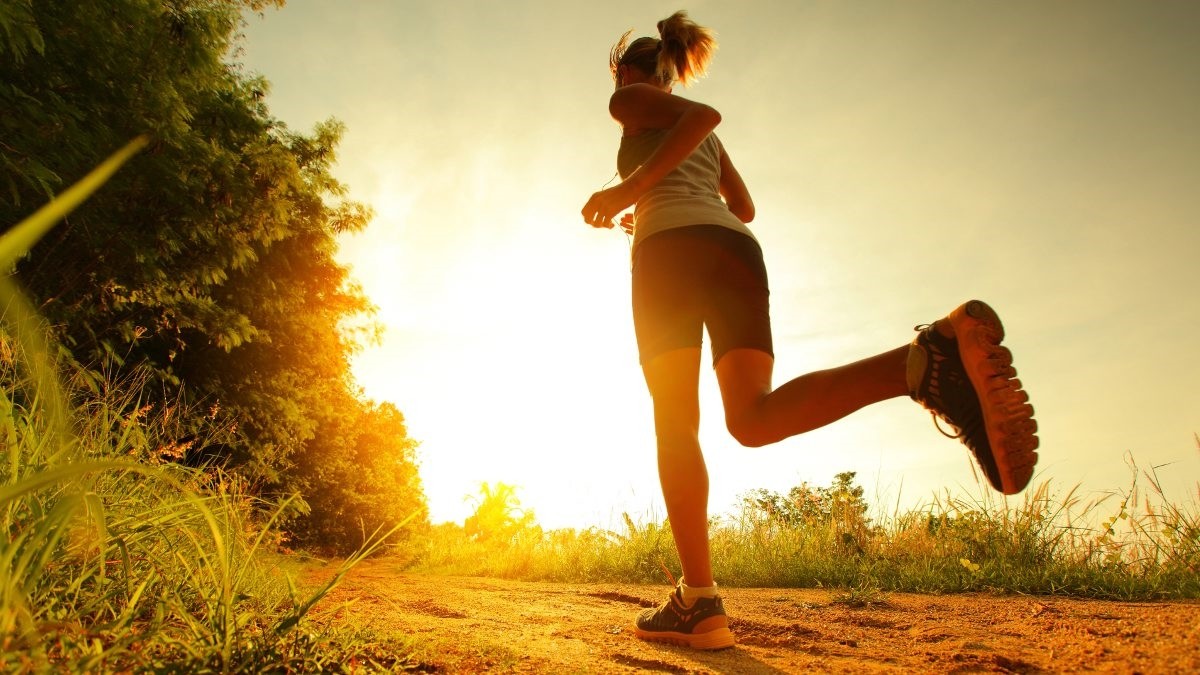 People who exercise mainly on the weekends may reap significant health and survival benefits, on a par with people who work out more regularly, researchers said Monday.

But no consensus has been reached on just how often a person needs to exercise, and whether activities should be done daily or condensed into shorter periods.

The findings in the Journal of the American Medical Association (JAMA) Internal Medicine showed that people who pack all of their exercise into one or two days of the week - often referred to as "weekend warriors" - appear to lower their risk of dying about as much as people who exercise three times a week or more.

The study looked at survey responses from nearly 64,000 people, and grouped them in four categories: inactive, insufficiently active, weekend warrior and regularly active.

All three groups of people who got exercise fared better than people who were inactive.

Comparing weekend warriors to inactive adults, researchers found that those who exercised just one or two days a week saw about a 30 percent lower risk of dying.

The risks of dying from heart disease or cancer among insufficient exercisers and regular exercisers were also quite similar -- each within a few percentage points -- to the weekend warriors' reduced risk.

"It is very encouraging news that being physically active on just one or two occasions per week is associated with a lower risk of death, even among people who do some activity but don't quite meet recommended exercise levels," said senior author Emmanuel Stamatakis, associate professor at the University of Sydney.

Based on survey data

The study stopped short of proving cause and effect, because it was based on people who filled out health surveys in Britain, and relied on their self-reported exercise intensity and duration.

Researchers also cautioned that since 90 percent of the respondents were white, the benefits of weekend exercise might not be generalizable to the entire population.

On average, weekend warriors tended to be men and averaged 300 minutes of weekly exercise in one or two days, said the study.

By far, most of the survey respondents were inactive - nearly 63 percent. Another 22 percent were insufficiently active. Just 3.7 percent were weekend warriors, and 11 percent were regular exercisers.

Their age was 40 and up, and they were followed for an average of nine years.

Despite the study's limitations, its authors described their findings as "statistically powerful," and said it backed up previous research by Harvard University that tracked 580 people and found a lower death risk among weekend warriors compared to sedentary men.