How does the loss of smell predict diseases? 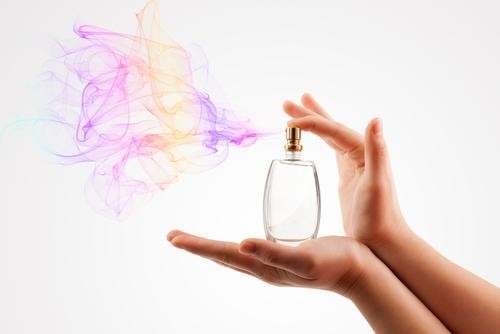 The sense of smell and smell-related emotional patterns attract the attention of the researches who study its effects in a number of ways, including the arousal of various emotions.

The significance of smells in our lives is more important than we normally think. Many of us do not realize that they smell myriad of different scents every single day. However, when the situation is reversed, in other words, when we cannot smell, we definitely get uncomfortable. Although it is a neglected topic, it is very important to refer to a physician when this condition starts making the life difficult. The situation is easy to detect. 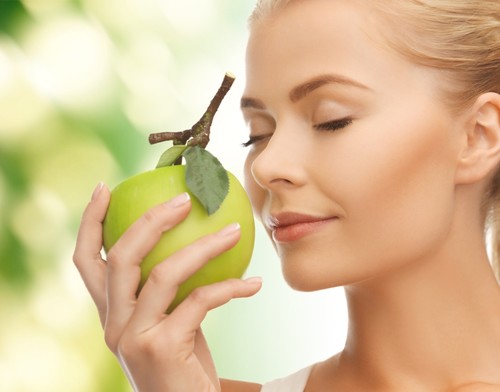 Test your smellThe loss of smell can be measured on a test that takes only 15 minutes and is applied with quite easy methods. Eight different well-known smells are placed in different bottles and the patient is asked to distinguish these smells.

For the second stage, the patient is asked to differentiate fragrant from odorless materials. Following this, the presence and degree of the loss in olfactory function is measured. If necessary, the examinations continue with CT or MRI scans. When the cause of loss of smell is settled, the necessary treatment starts.

A sign of neurological diseasesWhen you notice that you cannot smell, first you think of nose-based respiratory problems and consult a specialist. However, the studies conducted in recent years have shown that the loss of olfactory function may be a sign of some neurological disorders, such as Alzheimer's, Parkinson's and multiple sclerosis, and psychological disorders such as major depression.

One of the first signs of the aforementioned disorders is that the olfactory function begins to disappear. Of course, even though these are the first disorders that come to mind when your sense of smell reduces, there are other diseases that can affect the loss of sense of smell such as allergies, nasal polyps, sinusitis, advanced nasal and cartilaginous curves, nasal trauma and turbinate hypertrophy.

Researchers at the University of Florida's McKnight Brain Institute Center for Smell and Taste previously reported that the inability to smell from the left nostril in the early stages of the Alzheimer's increases the risk of getting the disease. Peanut butter, menthol and soap smells are used for early diagnosis of this disease. In one study, Alzheimer patients were exposed to these three smells at 20 cm distance and it was determined that the diagnosed Alzheimer's patients did not get these smells. A decrease or loss in the sense of smell is among the early symptoms of Alzheimer's. 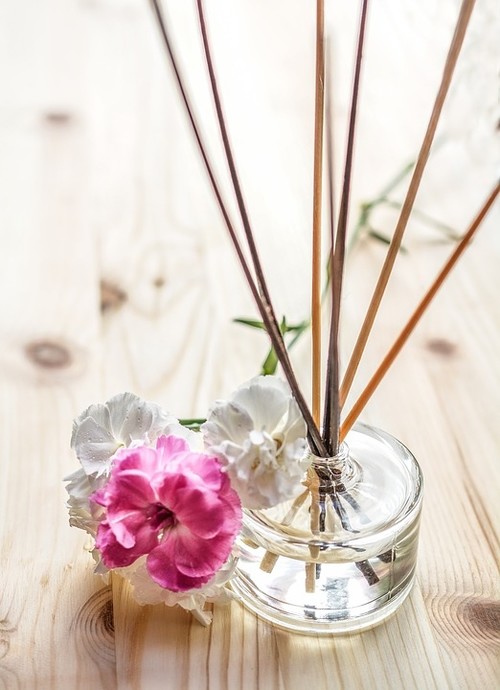 Parkinson is a serious neurological disease that develops due to causes such as cell degeneration, meaning cell death and loss of function in the brain. Symptoms include trembling, slowed movements and loss of balance.

A number related studies have shown that decrease in the sense of smell plays an important role in the early diagnosis of Parkinson's disease. There are sensors in the brain that send continuous signals to the brain, and it is no coincidence that Parkinson's, a neurological disease, emerges while affecting the sense of smell.

High blood pressure is a common disease in our society. Studies have shown that one of the early symptoms of high blood pressure disease, which can have a number of different causes, is the decrease in the sense of smell.

Alan R. Hirsch from the Smell & Taste Research and Treatment Foundation in Chicago suggests that 90 percent of the sense of taste depends on the sense of smell.

Diabetes and obesity are among the most common diseases in recent years. Obesity is caused by genetic factors, wrong habits and similar reasons. Putting aside all the other reasons, excessive eating is the most important factor that causes obesity. As mentioned before, 90 percent of the sense of taste is related to the sense of smell. If there is a decrease in your sense of smell, you will not get enough satisfaction from the food you eat, and you may want more.So your sense of smell also indirectly affects the amount of food you consume.

Defining the severity of painAnother study has shown that women experience a decrease in the severity of the pain they feel when they smell nice fragrances. It is now a scientific fact that beautiful fragrances are associated with happiness. The opposite has also an adverse effect. So, when you are exposed to bad smells, some swings may occur in your mood.

Studies conducted on the subject have shown that the mood of women, who have been exposed to a bad smell for a long time, gets worse. A Canadian research group conducted an experiment on 20 women and 20 men, and the hands of the members of both groups were put into hot and cold water.

Simultaneously, they were exposed to different smells. Good smells caused women to feel less of a burning sensation in their hands.

When women were exposed to unpleasant smells like vinegar when their hands were in hot water, they felt the burning sensation more. The research was interesting enough, but the most interesting result was that men were not affected at all. In other words, whatever fragrances men smelled when their hands were in hot water, no difference was observed in the severity of the pain they felt.
RELATED TOPICS