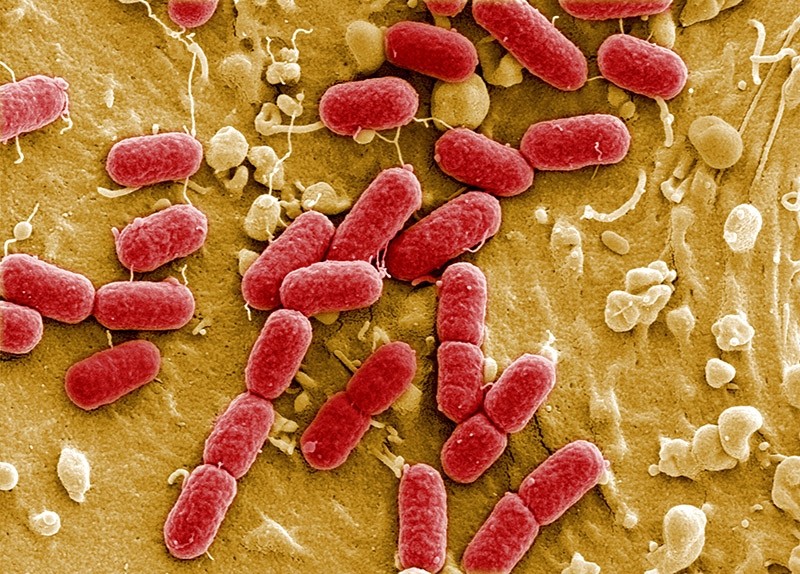 Superbug bacteria found in people, animals and food across the European Union pose an "alarming" threat to public and animal health having evolved to resist widely used antibiotics, disease and safety experts warned on Wednesday.

A report on antimicrobial resistance in bacteria by the European Food Safety Authority (EFSA) and the European Centre for Disease Prevention and Control (ECDC) said some 25,000 people die from such superbugs in the European Union every year.

"We have put substantial efforts to stop its rise, but this is not enough. We must be quicker, stronger and act on several fronts."

Drug resistance is driven by the misuse and overuse of antibiotics, which encourages bacteria to evolve to survive and develop new ways of beating the medicines.

Wednesday's report highlighted that in Salmonella bacteria - which can cause the common and serious food-borne infection Salmonellosis - multi-drug resistance is high across the EU.

Mike Catchpole, the ECDC's chief scientist, said he was particularly concerned that some common types of Salmonella in humans, such as monophasic Salmonella Typhimurium, are showing extremely high multi-drug resistance.

"Prudent use of antibiotics in human and veterinary medicine is extremely important," he said. "We all have a responsibility to ensure that antibiotics keep working."

Resistance to carbapenem antibiotics - usually the last remaining treatment option for patients infected with multi-drug resistant superbugs - was detected for the first time in animals and food, albeit at low levels, as part of EU-wide annual monitoring for the report.

It said very low levels of resistance were observed in E. coli bacteria found in pigs and in meat from pigs.

Resistance to colistin, another last-resort human antibiotic - was also found at very low levels in Salmonella and E. coli in pigs and cattle, the report said.

Marta Hugas, head of EFSA's biological hazards and contaminants unit, noted geographic variations across the European Union, with countries in northern and western Europe generally having lower resistance levels than those in southern and eastern Europe and said this was most likely due to differences in the level of use and overuse of the medicines.

"In countries where actions have been taken to reduce, replace and re-think the use of antimicrobials in animals show lower levels of antimicrobial resistance and decreasing trends," she said.