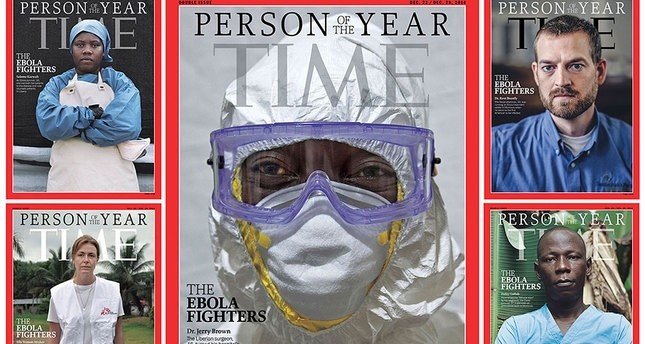 The news of the death in childbirth of an inspirational campaigner against Liberia's Ebola epidemic was greeted with dismay on Monday in the country's capital Monrovia.

Salome Karwah Harris, 32, had become one of the country's prominent Ebola fighters after surviving the disease along with her husband in 2014.

She and her spouse were hired by medical charity Medecins Sans Frontieres to work with Ebola patients since survivors could no longer contract the dangerous virus.

During the height of the Ebola crisis, which claimed thousands of lives, she became an international icon for her resilience in helping her country provide services to patients. Salome was later featured on the cover of TIME Magazine and was named Person of the Year.

After serving her Ebola-ravished country, Salome and her husband started a family.

However, on Feb. 21 she experienced complications during the delivery of her latest child, leaving behind four children, including a newborn girl.

Salome's husband James Harris told Anadolu Agency on Monday: "Salome did what my mother did not do for me in life. I can't believe that my wife is dead."

"She was tested because the nurses on shift were told that she was an Ebola survivor and said she was Ebola negative.

"Ebola did not kill my wife, but rather childbirth" Harris said.