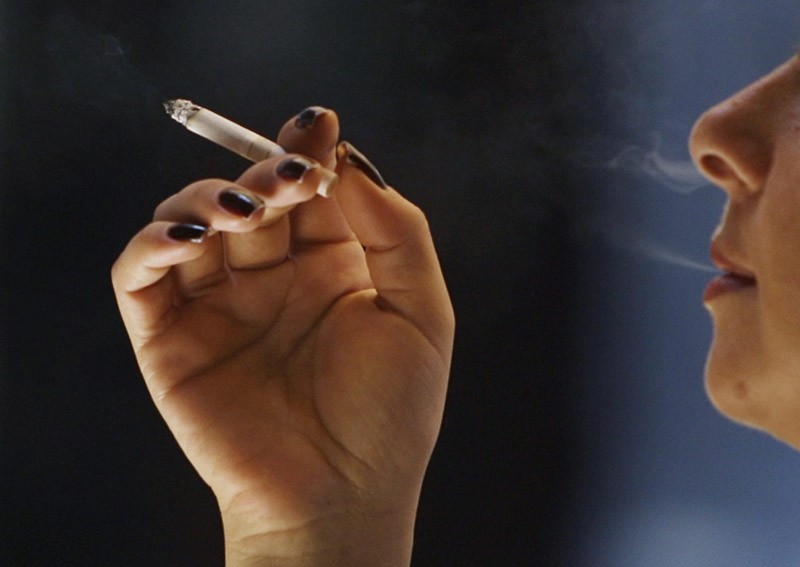 When women smoke during pregnancy or have underweight babies their children have a greater risk of developing a type of retina damage, a Danish study suggests.

Previous studies have linked maternal smoking to underweight babies, researchers note in JAMA Ophthalmology. Because low birth weight is also associated with having a thinner retinal nerve fiber layer, smoking could have a direct and indirect effect on the optic nerve and its connections to the retina, researchers note.

In the current study, researchers examined data from eye exams on 1,323 children at age 11 or 12 and found both smoking and low birth weight independently associated with thinner retinal nerve fiber.

"Smoking for a relatively short time interval during pregnancy can have lifelong consequences to the exposed fetus," said Dr. Christopher Kai-Shun Leung, a researcher at the Chinese University of Hong Kong and author of an editorial accompanying the study.

Roughly 4 percent of their babies were born at a low birth weight.

Eye exams for all of the kids found they had an average retinal nerve fiber thickness of 104 micrometers.

Children of mothers who smoked during pregnancy had retinal nerve fiber that was typically 5.7 micrometers thinner than in kids whose mothers didn't smoke at all while pregnant.

There wasn't a difference between children of nonsmoking mothers and kids born to women who stopped smoking during pregnancy.

In low birth weight children, average retinal nerve fiber was 3.5 micrometers thinner than with kids born at a normal weight.

The study wasn't a controlled experiment designed to prove that either smoking or low birth weight cause eye damage.

Another limitation of the study is the lack of data on socioeconomic status of the mothers, which can influence tobacco use and the risk of pregnancy complications, the authors note. Researchers also lacked data on alcohol use during pregnancy, a habit that often accompanies smoking and that can independently impact fetal development.

For women who did smoke during pregnancy, researchers didn't know how many cigarettes they smoked or how often they smoked.