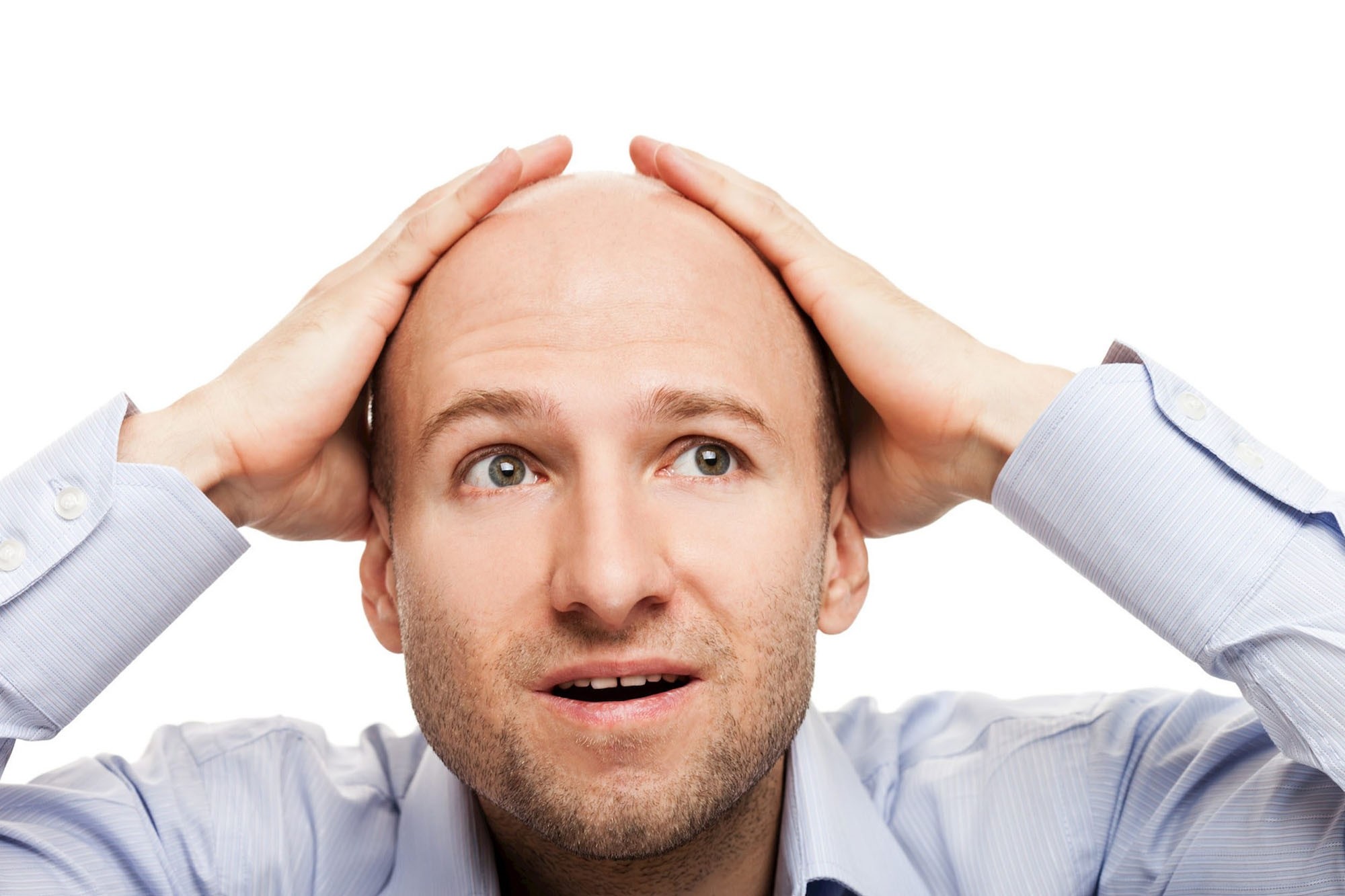 by Mar 13, 2017 12:00 am
Add enhanced risk of premature balding to the list of illnesses and indignities faced by diminutive men of European descent, according to a new study.

"It seems that men with a relatively shorter body height have a higher chance of losing their hair," University of Bonn Professor Stefanie Heilmann-Heimbach, lead author of the study published Wednesday, told AFP.

"Our data indicates that some of the genes involved in baldness are associated, on average, with shorter stature."

Earlier research has shown that men with so-called male pattern baldness are also statistically more likely to suffer from heart disease and prostate cancer, though the added risk is slight.

Reduced body size and early onset of puberty are also linked with loss of hair for men.

Some of the same genes that regulate human height, it seems, also play a role in the emergence of these conditions and diseases.

The researchers did not set out to find a link with height, she added.

Nor did they quantify the relative risk of baldness associated with different statures.

"Future studies that assess both hair loss and body height may be able to answer that question," she said by email.

But the statistical link was clear.

In men of European origin, balding usually starts in one's 30s. Up to 80 percent of European men are affected to some extent.

Hair loss in Asians comes about a decade later, and the overall frequency is much lower, impacting 50 to 60 percent of men.

There is relatively little data on baldness in Africa, but male hair loss there seems even less frequent.

Some of the gene variants uncovered in the study "may constitute promising targets for therapeutic interventions," Heilmann-Heimbach said.
RELATED TOPICS