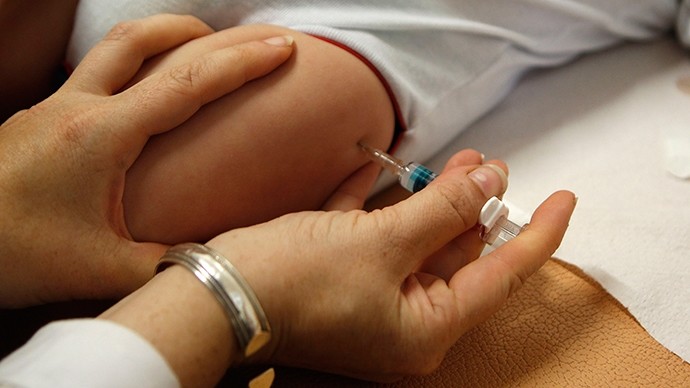 Speaking during a visit to the central Anatolian city of Kayseri, Akdağ said that Turkish Health Ministry is developing the vaccine in coordination with Kayseri's Erciyes University.

"Turkish scientists have been working day and night to develop the vaccine. We as the ministry have provided the necessary support to them. The vaccine has been studied, and Turkey is now able to produce the first-ever vaccine against the disease," he said.

"We will produce an original vaccine, not a licensed one belonging to a pharmaceutical company. We need a little more time until the research is completely carried out and the vaccine is released," Akdağ added.

Crimean-Congo haemorrhagic fever (CCHF) is a widespread disease caused by a tick-borne virus (Nairovirus) of the Bunyaviridae family. The CCHF virus causes severe viral haemorrhagic fever outbreaks, with a fatality rate of 10–40 percent in cases.

CCHF is widespread across Africa, the Balkans, the Middle East and Asian countries south of the 50th parallel north – the geographical limit of the principal tick vector.