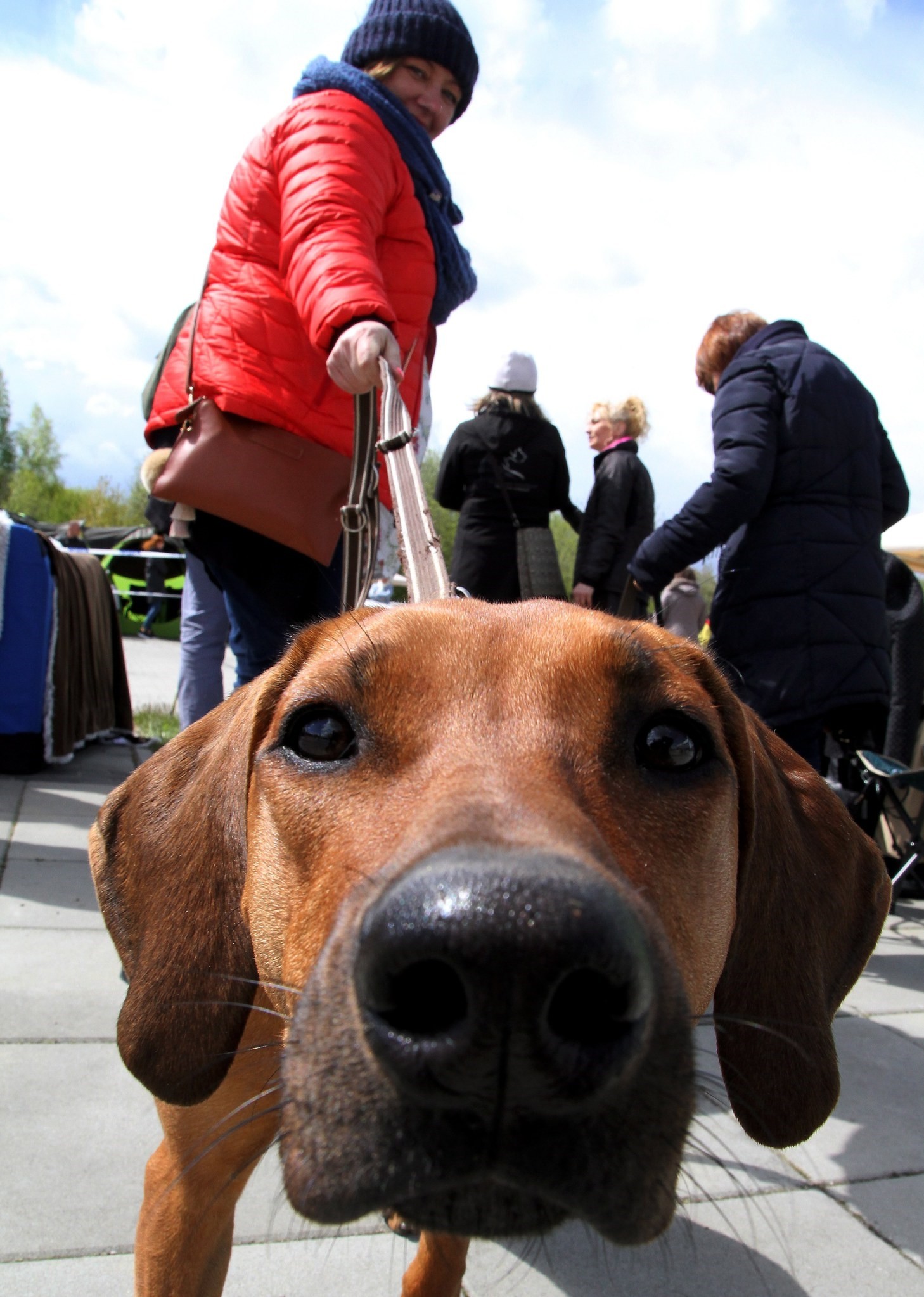 People's sense of smell is just as sharp as those of rats and dogs, a U.S. researcher said Thursday, calling for an end to a century-old "myth" to the contrary.

Rutgers University neuroscientist John McGann reviewed research and historical writings he says led to the misconception that human sense of smell is inferior, according to the report in the journal Science.

"For so long people failed to stop and question this claim, even people who study the sense of smell for a living," he said.

"The fact is the sense of smell is just as good in humans as in other mammals, like rodents and dogs."

Humans have long been believed capable of detecting about 10,000 different odors. In fact, the number is closer to one trillion, McGann said.

A 19th-century brain surgeon and anthropologist named Paul Broca provided the origin of the myth about humans' poor sense of smell, according the Science report said.

In his 1879 writings, Broca cited the smaller volume of humans' olfactory area in the brain compared to other, larger parts.

It meant that humans had free will and didn't have to rely on smell to survive like dogs and other mammals, he argued.

Broca's theory even influenced the Austrian neurologist and father of psychoanalysis Sigmund Freud, who believed people's lack of smell makes them more susceptible to mental illness.

"It has been a long cultural belief that in order to be a reasonable or rational person, you could not be dominated by a sense of smell," McGann said.

The human olfactory bulb makes up just 0.01 percent of the brain's volume compared to two percent in mice, McGann said.

But its absolute size in people is actually quite large -- in adults it can reach around two inches (60 millimeters) -- and has a similar number of neurons compared to those of other mammals.

The difference between humans, dogs and rodents when it comes to sense of smell may come down to different sensitivities to certain odors.

"We are capable of tracking odor trails, and our behavioral and affective states are influenced by our sense of smell," McGann wrote.

But although humans may be better at sniffing fine wines, dogs are likely to keep excelling at analyzing the various types of urine on offer at the nearest fire hydrant.