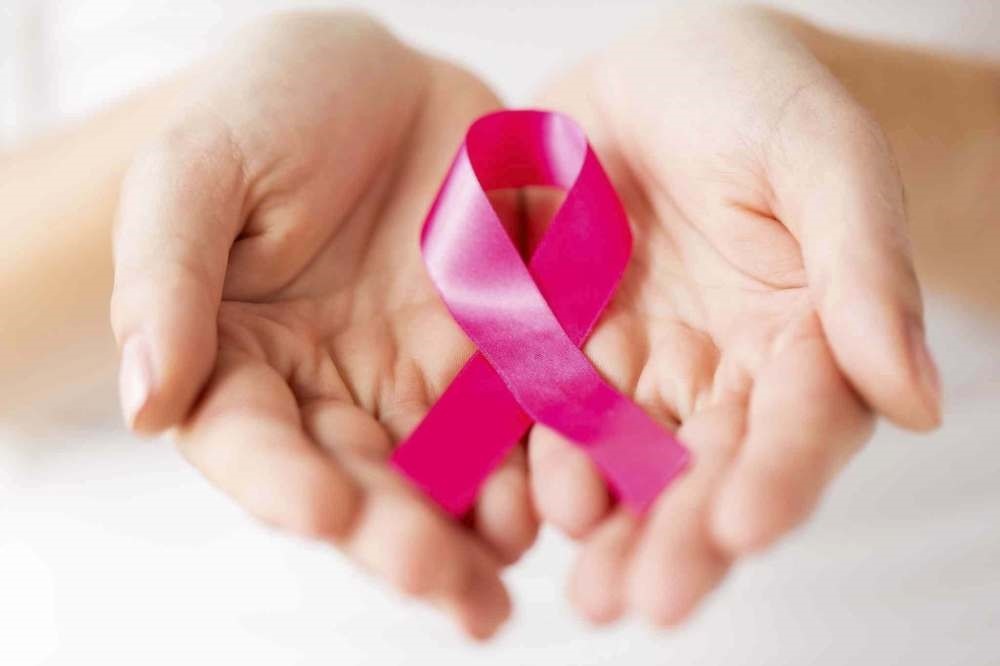 If you're being treated for cancer, speak up about any side effects. A study that had patients use home computers to report symptoms like nausea and fatigue surprisingly improved survival, by almost half a year, longer than many new cancer drugs do.

The online tool was intended as a quick and easy way for people to regularly report complications rather than trying to call their doctors or waiting until the next appointment. Researchers had hoped to improve quality of life but got a bonus in longer survival.

"I was floored by the results," said the study leader, Dr. Ethan Basch. "We are proactively catching things early" with online reporting.

Patients were able to stick with treatment longer because their side effects were quickly addressed, he said. People shouldn't assume that symptoms are an unavoidable part of cancer care, said Dr. Richard Schilsky, chief medical officer of the American Society of Clinical Oncology.

"You want to be able to reach your provider as early and easily as possible," because a sign like shortness of breath may mean treatment isn't working and needs to be changed, he said.

The study was featured at the cancer group's annual meeting in Chicago on Sunday and published in the Journal of the American Medical Association.

Earlier studies suggest that doctors miss about half of patients' symptoms. "Much of this happens between visits when patients are out of sight and out of mind," said Basch, a researcher at the University of North Carolina-Chapel Hill and Memorial Sloan Kettering Cancer Center in New York.

Sometimes patients just put up with a problem until their next exam. "The spouse will say, 'My husband was laid up in bed, exhausted or in pain,' and I'll say 'Why didn't you call me?'" Basch said.

The study tested whether the online tool could catch problems sooner. It involved 766 people being treated for various types of advanced cancers at Sloan Kettering. Some were given usual care and the rest, the online symptom tool.

Patients were as old as 91, and 22 percent has less than a high school education, but using a computer proved easy. "The older patients really grabbed onto it very quickly," Basch said.

The online group was asked to report symptoms at least once a week, sooner if they had a problem, and given a list of common ones such as appetite loss, constipation, cough, diarrhea, shortness of breath, fatigue, hot flashes, nausea or pain.

Doctors saw these reports at office visits, and nurses got email alerts when patients reported severe or worsening problems.

"Almost 80 percent of the time, the nurses responded immediately," calling in medicines for nausea, pain or other problems, Basch said.

Six months later, health-related quality of life had improved for more of those in the online group and they made fewer trips to an emergency room. They also were able to stay on chemotherapy longer, eight months versus six, on average.

Median survival in the online group was 31 months versus 26 months for the others. A larger study will now test the online reporting system nationwide.

A colon cancer patient, 53-year-old James Sylvester of New York, is using a version of the one tested in the study to report any problems to his doctors at Sloan Kettering. He hasn't had many side effects, but a rash led to referral to a dermatologist to see if it was related to his cancer medicine.

"The main benefit is they go holistically all over your body" with the list, asking about things that folks may not realize could be due to cancer, such as a rash or trouble with balance, he said.

"Some of the things you might not tell your doctor, or you might forget," Sylvester said. The tool ensures the doctor has that information ahead of time, "so when you have that face time, it's more focused."