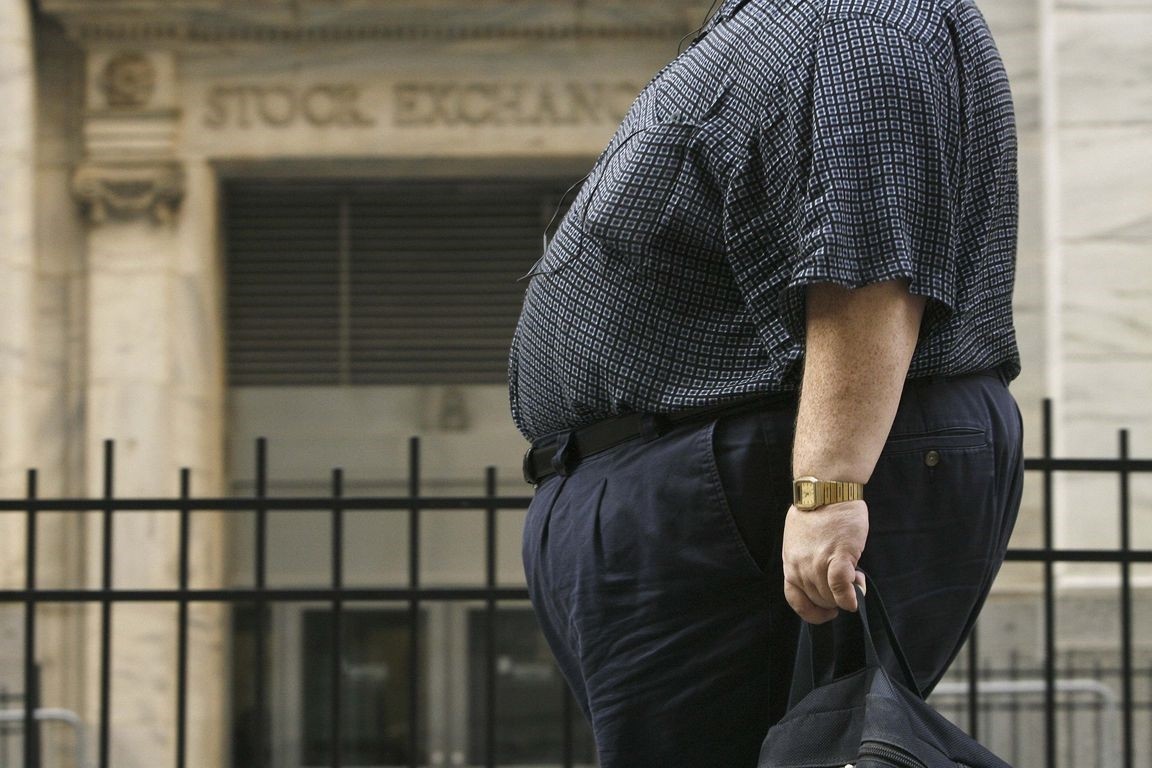 More than one in 10 people worldwide are now obese, with weight-related health problems claiming millions of lives every year, according to a major new global study released on Monday.

Conducted in 195 countries over a 35-year period, the study published in the New England Journal of Medicine and presented at a conference in Stockholm is billed as the most comprehensive research to date on the subject.

Obesity numbers more than doubled in 73 countries since the study launch in 1980, triggering a surge in related diseases in what the study authors described as "a growing and disturbing global public health crisis."

The research found obesity has tripled in children and young adults in countries like China, Brazil and Indonesia. Those numbers are particularly troubling because it means more young people are on track to become obese adults and develop problems like diabetes, heart disease and a range of cancers, some experts said.

Some of the findings:

—Obesity rates doubled in 73 countries between 1980 and 2015. Countries where obesity did not increase significantly included Afghanistan, Bulgaria, and the Democratic Republic of the Congo.

—Among the 20 largest countries, the United States had the highest level of obesity among children and young adults. Bangladesh had the lowest.

—Egypt had the highest rate of obese adults. Vietnam had the lowest.

—But the United States had the largest number of obese adults in 2015, with 79 million. China came in second with 57 million obese adults — even though China has more than four times as many people as the U.S.

—China had the largest number of obese children, with 15 million. India had 14 million.

—Globally, about 4 million deaths were attributed to being overweight or obese in 2014, from causes like heart disease and diabetes.

Some good news is that improvements in medications and other kinds of health-care seem to be helping people survive longer even if they have weight-related health problems. Researchers did not find an increase in weight-related rates of death and disability, Gregg observed.

But with obesity levels rising, there is a pressing need for better nutrition and other efforts to prevent unhealthy weight gain, said one of the authors, said Dr. Ashkan Afshin, the study's lead author.

Unfortunately, "there is no single simple solution for the problem of overweight and obesity," he said.

Even though the obesity rate in children remained lower than among adults, it had grown at a faster rate during the 35-year study period, the report said.

Four million deaths in 2015 were linked to having a Body Mass Index (BMI) of over 24.5, indicating a person is overweight, or of 30 or more, indicating obesity. BMI is calculated by dividing a person's weight in kilograms by their height in centimeters squared.

Of those deaths, more than 40 percent involved people deemed non-obese -- indicating that being overweight, even without being obese, is leading to millions of premature deaths.

More than two-thirds of deaths linked to a raised BMI were attributed to cardiovascular diseases, marking a sharp increase since 1990.

"People who shrug off weight gain do so at their own risk -- risk of cardiovascular disease, diabetes, cancer, and other life-threatening conditions," said Dr. Christopher Murray, director of the Institute for Health Metrics and Evaluation (IHME) at the University of Washington in Seattle, one of the authors of the study.