Air in plane cabins harmful to health of pilots and passengers, study warns 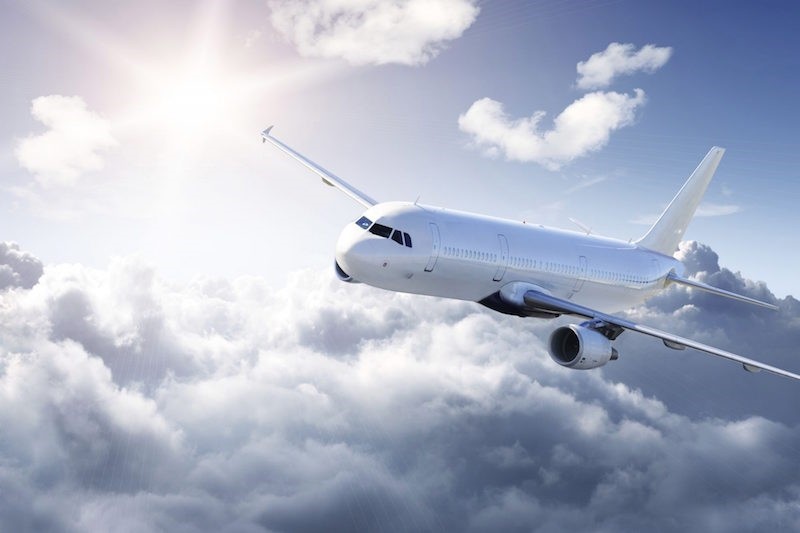 A study by the University of Stirling in Scotland has warned that there is a "clear link" between contaminated air on passenger planes and the health issues experienced by pilots.

Pilots and other aircrew reported headaches, dizziness, breathing problems, and vision problems during the study.

Engine oil and other aircraft fluids can enter the cabin via unfiltered air that enters from the engine compressor.

The study surveyed over 200 aircrew members, revelaing a "clear pattern" of acute and chronic symptoms that the researchers said were caused by unclean air.

Dr. Susan Michaelis of the university's occupational and environmental health research group said, "There is a clear cause-and-effect relationship linking health effects to a design feature that allows the aircraft air supply to become contaminated by engine oils and other fluids in normal flight. This is a clear occupational and public health issue with direct flight-safety consequences."

Two independent surveys examined aircrews and the circumstances onboard the planes, after which the symptoms were medically diagnosed.

One test showed that 88% of pilots were aware of exposure to aircraft-contaminated air. Of the pilots tested, almost 65% reported specific health effects, while 13% had experienced chronic ill health or had died as a result of these illnesses.

The study elaborated that frequent fliers could also experience similar effects from exposure to cabin air, although not as much as pilots who are exposed over longer periods of time.

Northern Ireland's University of Ulster Professor Vyvyan Howard said, "We know from a large body of toxicological scientific evidence that such an exposure pattern can cause harm and, in my opinion, explains why aircrew are more susceptible than average to associated illness. However, exposure to this complex mixture should be avoided also for passengers, susceptible individuals and the unborn."