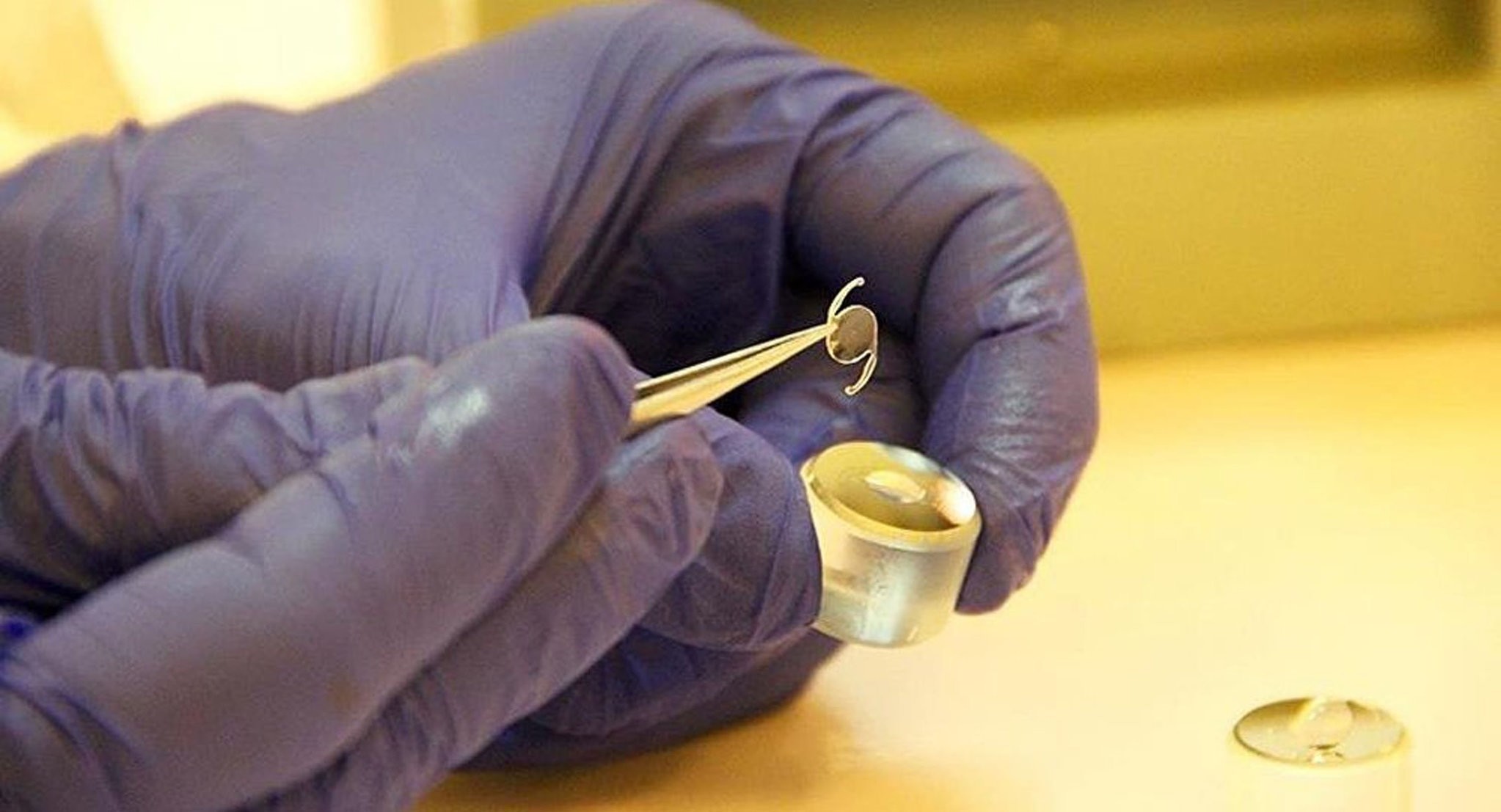 Doctors intending to perform cataract surgery on a 67-year-old woman in Britain found something rather unexpected: 17 contact lenses mashed together in her right eye.

In a case report published Monday in the journal BMJ, the doctors said that the woman had worn monthly disposable contact lenses for 35 years; she had "deep set eyes" and poorer vision in that eye, which they said might have contributed to a failure to remove some of the lenses.

The doctors said the 17 lenses were bound together by mucus. A further 10 were found by the surgeon using a microscope. Rupal Morjaria, a specialist trainee in ophthalmology, said the "large mass" would have caused quite a lot of irritation.

The patient had chalked it up to old age and dry eye, Morjaria said.