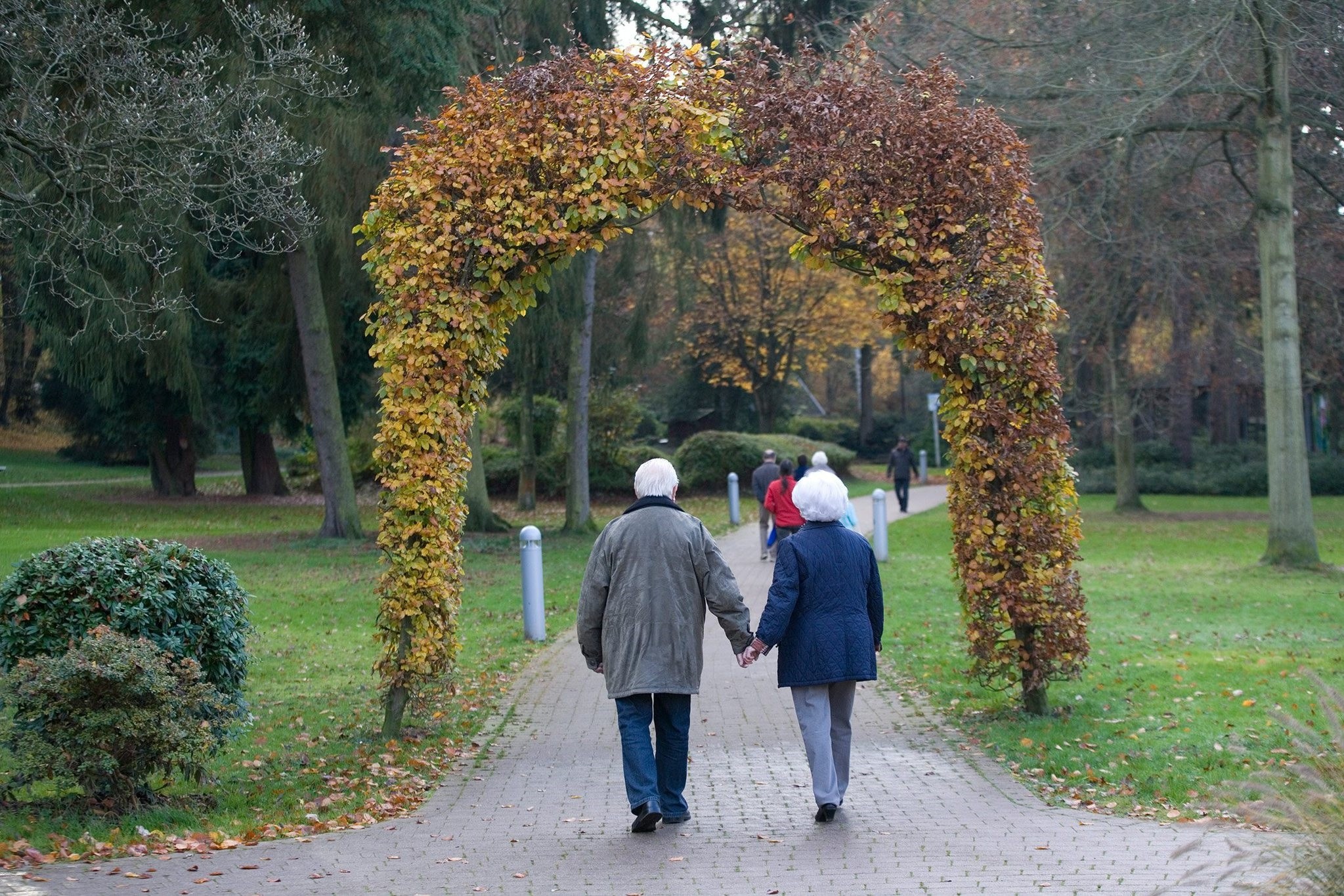 One-third of dementia cases can be prevented with some basic lifestyle changes and better education during childhood, a study published in The Lancet claimed.

Nearly 50 million people around the world suffer from dementia and Alzheimer's according to the latest estimates. This figure could balloon to 132 million by 2050.

The nine factors which damage the brain notably include hearing loss, obesity and smoking, the study found.

"Our results suggest that around 35 percent of dementia is attributable to a combination of the following nine risk factors: Education to a maximum of age 11-12 years, midlife hypertension, midlife obesity, hearing loss, late-life depression, diabetes, physical inactivity, smoking, and social isolation," the study said.

It said if people stayed in school until the age of 15, the benefits of education and socialization would help reduce the cases of dementia by 8 percent.

"Acting now will vastly improve life for people with dementia and their families and, in doing so, will transform the future of society."

The researchers said maintaining good hearing between the ages of 45 and 65 reduces the number of cases by 9 percent.

Quitting smoking could reduce the number of cases by 5 percent, it said.

The study said the 2015 global cost of dementia was estimated to be $818 billion and this figure would continue to rise.

It said nearly 85 percent of these costs were "related to family and social, rather than medical, care."

The researchers however said that the study had its limitations.

"We have not incorporated other potential risk factors, such as diet, alcohol, living near major roads, or sleep, which could be relevant. Therefore, the potentially preventable fraction of dementia might be underestimated in our figures," the study said.