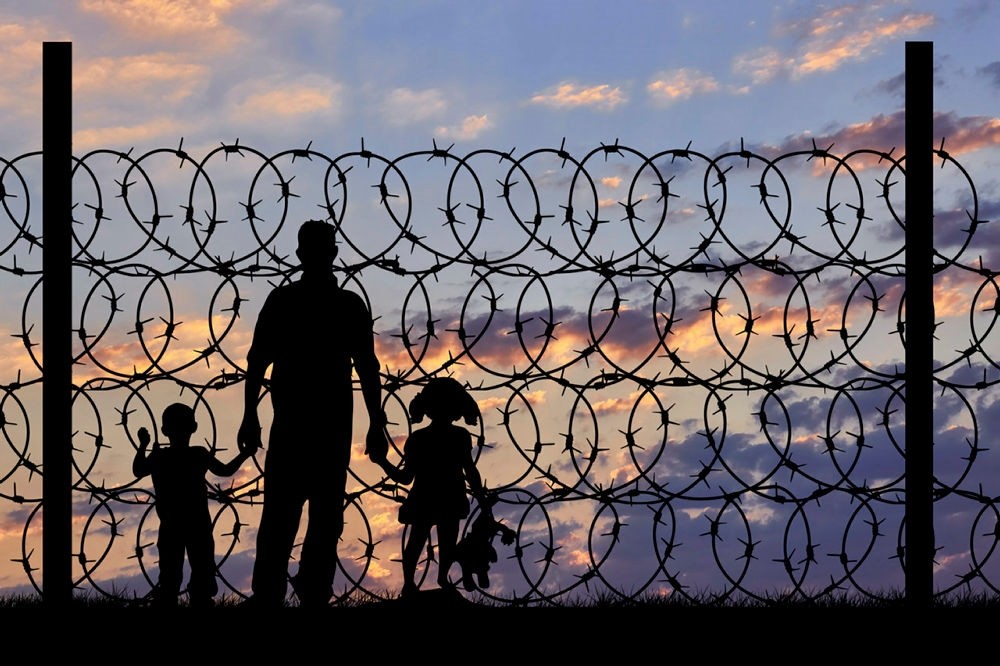 Suicide and murder take 10 times as many lives as war does in the Middle East and nearby regions, creating a "lost generation," particularly among men, researchers said Monday.

These violent acts accounted for 1.4 million deaths in 2015 in the Eastern Mediterranean region, which includes 22 nations such as Afghanistan, Iran, Saudi Arabia, Pakistan, Somalia, Sudan, Syria and the United Arab Emirates, said the report in the International Journal of Public Health.

"Intractable and endemic violence is creating a lost generation of children and young adults," said lead author Ali Mokdad, director for Middle Eastern Initiatives at the Institute for Health Metrics and Evaluation (IHME) at the University of Washington.

"The future of the Middle East is grim unless we can find a way to bring stability to the region."

Researchers also found a "sharp increase" in mental health conditions such as depression, anxiety, bipolar disorder, and schizophrenia in the Eastern Mediterranean.

"In 2015, nearly 30,000 people in the region committed suicide and another 35,000 died from interpersonal violence, representing increases of 100 percent and 152 percent, respectively, over the past 25 years," said the report.

"In other parts of the world during the same period, the number of deaths from suicide increased 19 percent and interpersonal violence by 12 percent."

Meanwhile, experts such as counselors, psychiatrists and psychologists are in severe shortage.

Countries such as Libya, Sudan and Yemen have just 0.5 psychiatrists per 100,000 people, said the report. In comparison, among European nations the ratio ranges from nine per 100,000 to more than 40.

Researchers also found a 10-fold increase in deaths related to HIV/AIDS between 1990 and 2015.

Most of the cases of death from HIV/AIDS occurred in Djibouti, Somalia, and Sudan.

"In this region, individuals infected with HIV are dying faster than the rest of the world," said assistant professor at IHME, Charbel El Bcheraoui.

"This is a sign that HIV patients are not receiving proper treatment in an era where HIV can be well controlled with the appropriate treatment regimens."

The data comes from the most recent estimates from the annual Global Burden of Diseases, Injuries, and Risk Factors study (GBD).

The GBD is put together by more than 2,300 collaborators in 132 countries, and looks at health loss from all major diseases, injuries, and risk factors by age, sex, and population.