Can you learn while you sleep? Yes, but only in certain phases, study shows 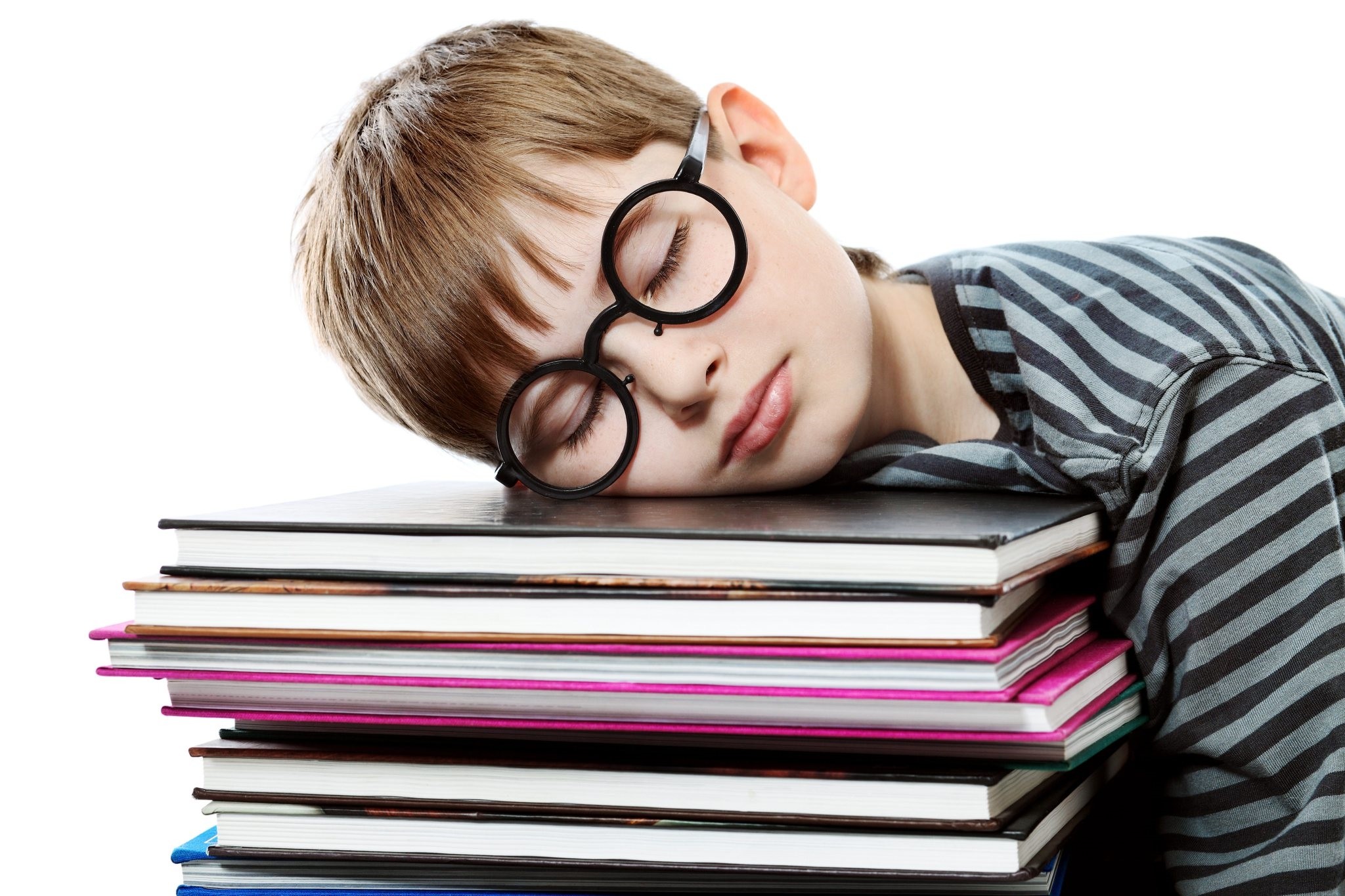 Scientists fascinated by the idea that humans might be able to learn while asleep -- a new language, say, or a piece of music -- have long been coming up with clashing experimental results.

On Tuesday, a team said it has finally unraveled why. The human brain can learn only in certain phases of shut-eye.

Participants in a study were able to memorize sound patterns played to them during two phases of sleep called Rapid Eye Movement (REM) and N2, researchers wrote in the journal Nature Communications.

REM is the phase of unconsciousness during which we typically dream, and is characterized, as its name suggests, by the eyes flitting about restlessly. N2 is a phase of lighter, non-REM sleep.

A third phase of deep non-REM sleep called N3, said the researchers, was positively bad for memory formation, however.

"Sounds previously learned during N2 sleep are forgotten or unlearned, as if erased from memory," the French team said in a statement.

They had wired 23 volunteers up to EEG brain monitors, and played them recordings of sound patterns while they slept.

When they awoke, the trial participants were tested on how well they could remember the simple compositions.

In fact, upon waking, the participants who unlearnt the sounds during N3 sleep found the same patterns even harder to relearn than to pick up completely new ones.

This supported theories that N3 sleep serves to unclutter the memory, said the researchers.

Further research must be done to determine how the findings may find practical application as a learning aid.