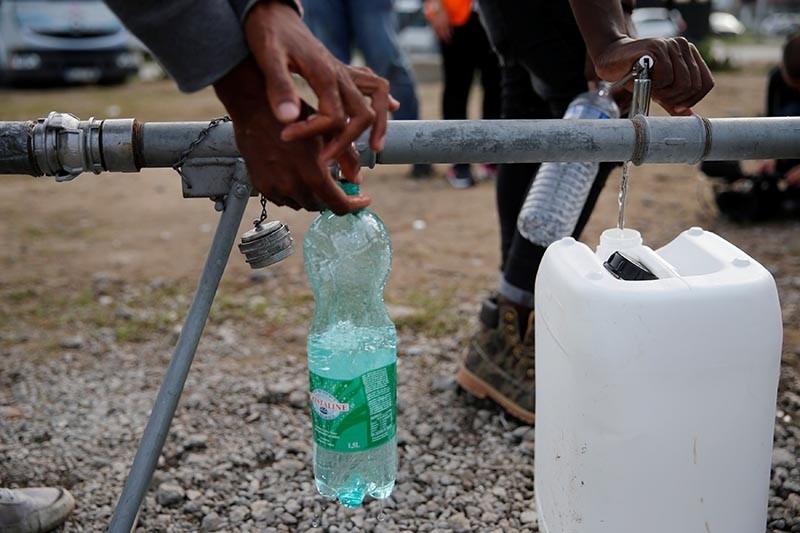 Tiny pieces of plastic have been found in drinking water on five continents - from Trump Tower in New York to a public tap on the shores of Lake Victoria in Uganda - posing a potential risk to people's health, researchers said Wednesday.

Plastic degrades over time into tiny particles known as microplastics, which were found in 83 percent of samples from Germany to Cuba to Lebanon analyzed by U.S.-based digital news organization Orb Media.

"If you ask people whether they want to be eating or drinking plastic, they just say: 'No, that's a dumb question'," said Sherri Mason, one of study's authors and a chemistry professor at the State University of New York.

"It's probably not something that we want to be ingesting, but we are, whether through our drinking water, through beer, juice. It's in our food, sea-salt, mussels. Nobody is safe," she told the Thomson Reuters Foundation.

Microplastics of up to 5 millimeters are also in bottled water, she said.

The health impacts of ingesting plastics are unclear but studies on fish have shown they inhibit hatching of fertilized eggs, stunt growth, and make them more susceptible to predators, increasing mortality rates.

Microplastics absorb toxic chemicals from the marine environment, which are released into the bodies of fish and mammals who consume them, Orb Media's chief executive, Molly Bingham, said in a statement.

While many studies have shown the prevalence of microplastics in the world's oceans, where more than 5 trillion pieces of plastic are floating, it is the first time research has been conducted into drinking water.