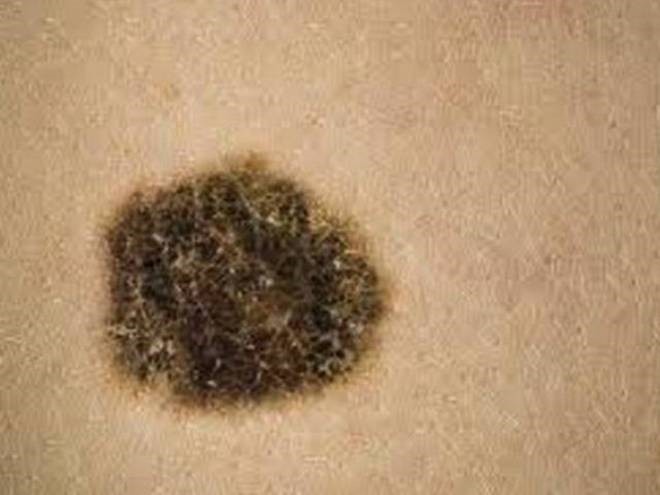 Researchers say a combination of new treatments can stop the world's deadliest form of skin cancer -- melanoma -- in its tracks and halt its spread to other organs.

Results from two international drug trials conducted by the Sydney-based Melanoma Institute Australia have proved successful in preventing the disease spreading in stage three patients whose tumors had been surgically removed.

Until now, these patients were at a high risk (40 to 70 percent) of the disease becoming advanced and fatal.

"Results from these clinical trials suggest we can stop the disease in its tracks -- effectively preventing it from spreading and saving lives," the institute's medical director Georgina Long said in research published in the New England Journal of Medicine Monday.

"Our ultimate goal of making melanoma a chronic rather than a terminal illness is now so much closer to being achieved."

One in every three cancers diagnosed is a skin cancer, according to the World Health Organization, with Australia having among the highest incidences of melanoma in the world. One Australian dies from it every five hours.

While 90 percent of people can be cured by having the primary cancer removed through surgery, it spreads in the other 10 percent because it is detected too late.

"These results will change the way we treat melanoma patients as well as their quality of life," added Long.

"Until now, Stage III melanoma patients who have had their tumors surgically removed have simply had to play the waiting game, to see if their melanoma would metastasize or spread.

"Living with such fear severely affected them and their loved ones." 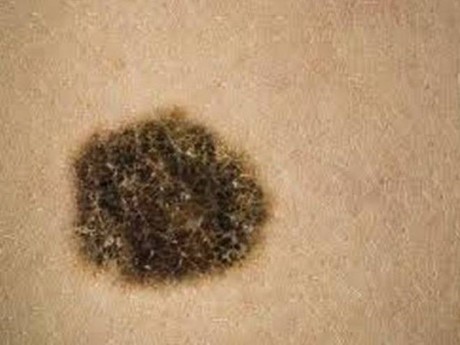 The researchers conducted two 12-month trials, one immunotherapy-based and the other with targeted therapies. Both proved successful in preventing the disease spreading.

In one of them, targeted therapies (dabrafenib and trametinib) blocked the action of a particular gene, BRAF, which is a driver for melanoma.

It not only stopped stage three melanoma from recurring in those with tumors removed, but increased overall survival, the research showed.

The other trial treated patients with the immunotherapy nivolumab or ipilimumab -- designed to reboot the immune system to attack melanoma cells. Results showed nivolumab decreased the chance of relapse.

"These clinical trials show we now have ammunition to prevent melanoma spreading and progressing, which until now was a critical area of disease behaviour where we had no control," said Long.

"This will change how melanoma is treated around the world, as we no longer have to passively wait to see if the melanoma spreads."

The clinical trial results are due to be presented to the European Society for Medical Oncology's annual congress in Spain this week.