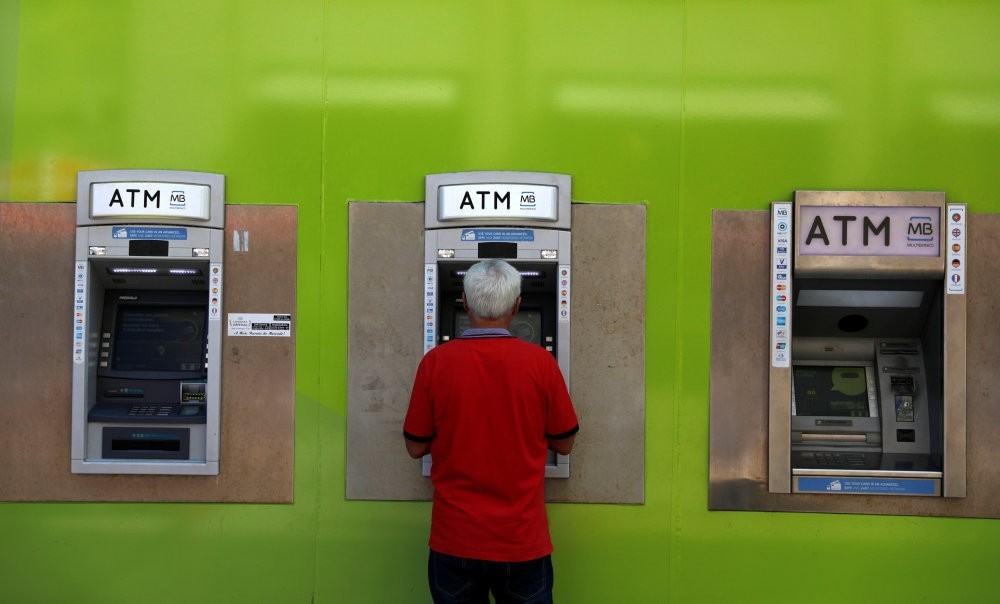 Considering that thousands of people press the same ATM buttons daily, it's naive to think that they could remain bacteria free. Associate professor Recep Keşli has recently been studying bacteria growth on ATM buttons. He discovered that the stone basalt prevents bacteria growth and plans on promoting its use for the machines' keyboards.

Associate professor Keşli and his team from Afyon Kocatepe University have been focusing on the bacterial growth found on objects people use the most in their daily lives. During their research, the team collected samples from banknotes and ATMs in 400 different spots.

The study on the banknotes showed that 70 percent have microorganism growth on them. "This means that two-thirds of the banknotes we lay our hands on every day are dirty. Our research also revealed that some of these organisms can naturally be found in the atmosphere, however, a number of them can lead to infections," Keşli said.

To find a solution to this bacterial problem, Keşli and his team conducted laboratory tests on various substances and found that basalt actually prevents microorganism growth. "We sterilized the basalt samples in the laboratory and discovered that there was no bacteria growth on the stone. We later took the stones into the real world and made people touch it without sterilizing their hands," Keşli explained.

After thousands of people touched the basalt stones, the scientists took them back to the laboratory only to find that there was no bacteria present on the basalt at all.

Keşli said they are currently working on a prototype that would allow ATM manufacturers to use basalt on the machines' keyboards. "Basalt can easily be used on ATMs, which are home to bacterial growth. By preventing the growth of infection-inducing bacteria, we can reduce hospital costs considerably."