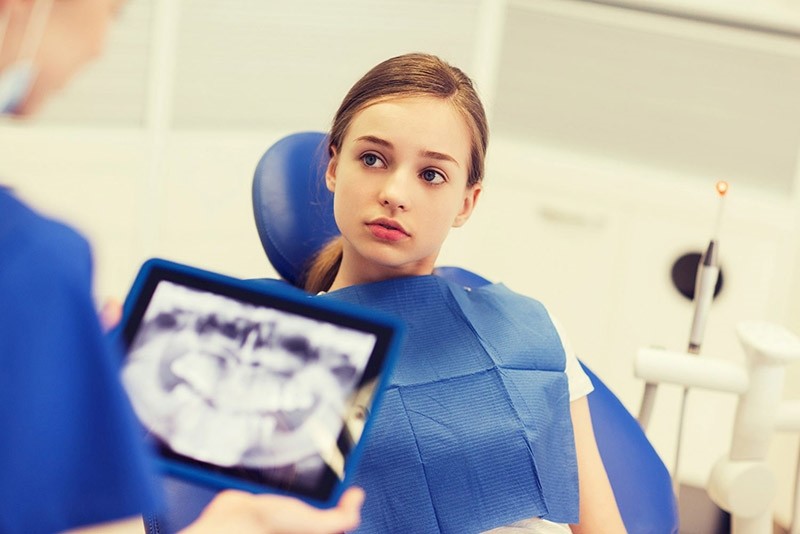 Chinese researches are reportedly developing a vaccine that could prevent dental caries, with the aim to prevent tooth decay for people without regular access to basic dental checkups.

According to a study published in Scientific Reports, researchers from the Wuhan Institute of Virology (WIOV) are currently working on a vaccine consisting of proteins for the fight against dental cavities, which are caused by bacteria Streptococcus mutans.

The group of researchers previously used the recombinant Pac(rPAc) proteins of S. mutans together with the C-terminal of E. coli-derived recombinant flagellin (KF) proteins, which eventually had serious side effects, such as inflammatory injuries.

The researchers then tried to use KFD2-rPAc, which was developed as a second-generation of their flagellin-rPAc fusion protein, in a new bid to decrease these side effects.

Latest lab tests with mice and rats showed that the vaccine prototype had both preventive and therapeutical effects on the animals. The protein fusion also proved to have far less side effects and a much higher level of protection against tooth caries than its predecessor.

Although there have been many developments in oral health care in today's industrialized countries, dental caries still remains as a major health problem.

According to the World Health Organization (WHO), about 60 to 90 percent of school-age children, as well as adults, suffer from dental cavities.

Although the promising new vaccine may be a solution for this global problem, much more testing is needed before a version for humans could be clinically tested.

According to Scientific Reports, the vaccine could help millions of people suffering from dental caries, especially those who cannot benefit from basic health services, once it is perfected.

Until then, the only way to keep teeth healthy is through regular dental care, the daily activity of brushing teeth and using dental floss, scientists said.