Obsessed with 'eating healthy'? It could be making you sick, experts say 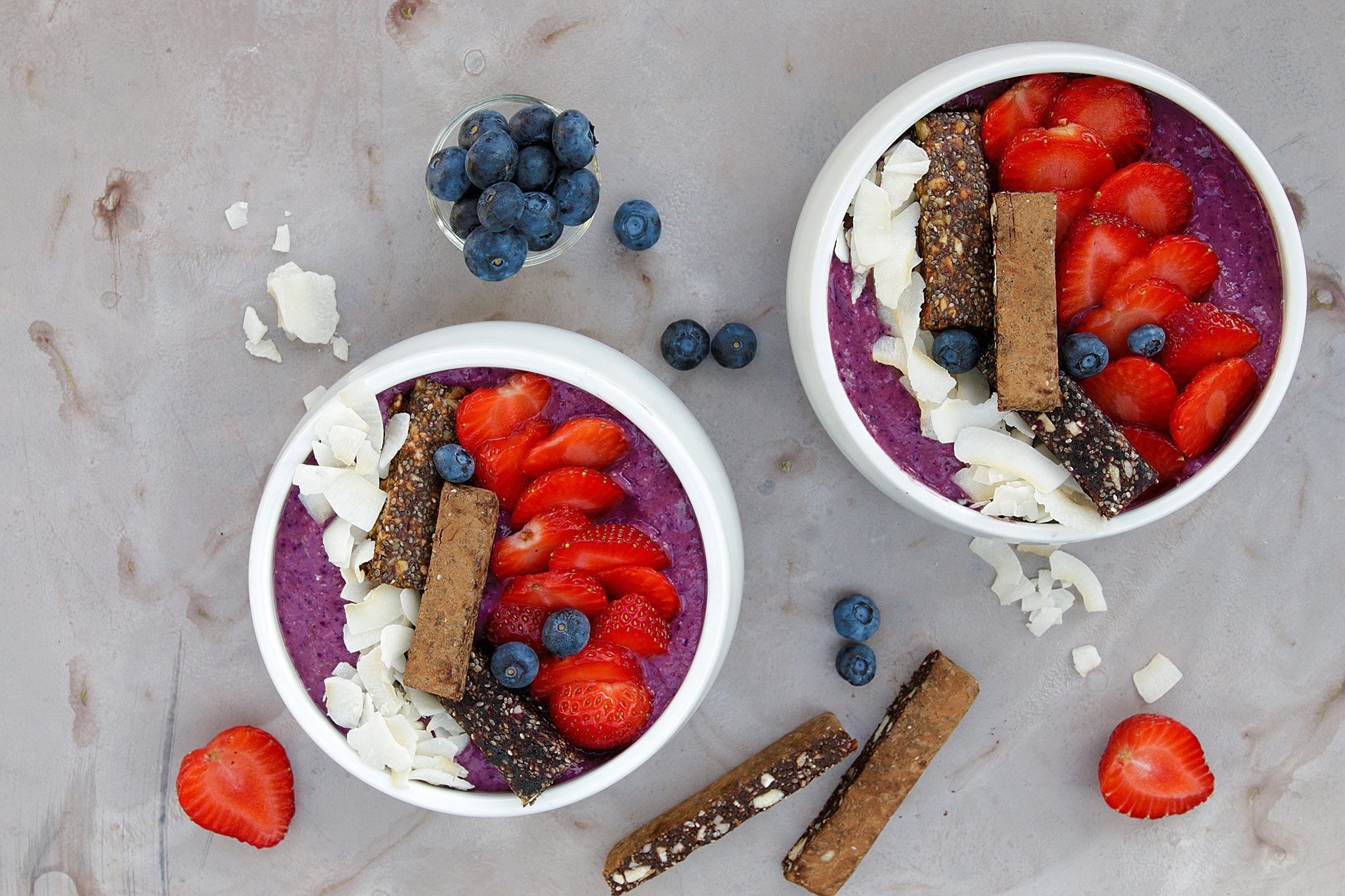 People, it seems, have never been so afraid of their food -- and, say some experts, an obsession with healthy eating may paradoxically be endangering lives.

29-year-old Frenchwoman Sabrina Debusquat recounts how, over 18 months, she became a vegetarian, then a vegan -- eschewing eggs, dairy products and even honey -- before becoming a "raw foodist" who avoided all cooked foods, and ultimately decided to eat just fruit.

It was only when her deeply worried boyfriend found clumps of her hair in the bathroom sink and confronted her with the evidence that she realized that she was on a downward path.

"I thought I held the truth to food and health, which would allow me to live as long as possible," said Debusquat.

"I wanted to get to some kind of pure state. In the end my body overruled my mind."

For some specialists, the problem is a modern eating disorder called orthorexia nervosa.

Someone suffering from orthorexia is "imprisoned by a range of rules which they impose on themselves," said Patrick Denoux, a professor in intercultural psychology at the University of Toulouse-Jean Jaures.

These very strict self-enforced laws isolate the individual from social food gatherings and in extreme cases, can also endanger health.

Paris nutritionist Sophie Ortega said she had one patient who was going blind due to deficiency of vitamin B12, which is needed to make red-blood cells.

B12 is not made by the body, and most people get what they need from animal-derived foods such as eggs, dairy products, meat or fish or from supplements.

"A pure, unbending vegan," her patient even refused to take the supplements, said Ortega. "It was as if she preferred to lose her sight... rather than betray her commitment to animals."

The term orthorexia nervosa was coined in the 1990s by the then alternative medicine practitioner Steven Bratman, a San Francisco-based physician.

To be clear, orthorexia is not an interest in healthy eating -- it's when enthusiasm becomes a pathological obsession, which leads to social isolation, psychological disturbance and even physical harm. In other words, as Bratman said in a co-authored book in 2000, it's "a disease disguised as a virtue."

But as is often the case in disorders that may have complex psychological causes, there is a strong debate as to whether the condition really exists.

The term is trending in western societies, prompting some experts to wonder whether it is being fanned by "cyber-chondria" -- self-diagnosis on the internet.

Orthorexia is not part of the Diagnostic and Statistical Manual of Mental Disorders, set down by mental health professionals in the United States that is also widely used as a benchmark elsewhere. The fifth edition of this "bible," published in 2013, includes anorexia nervosa and bulimia nervosa, but not orthorexia.

"The term orthorexia was proposed as a commonly used term but it is not medically recognised," said Pierre Dechelotte, head of nutrition at Rouen University Hospital in northern France and head of a research unit investigating the link between the brain and the intestines in food behavior.

Even so, says Dechelotte, it has a home in the family of "restrictive food-related disorders -- but it's not on the radar screen."

Alain Perroud, a psychiatrist who has worked in France and Switzerland over the course of a 30-year career, says orthorexia "is much closer to a phobia" than to a food disorder.

As with other phobias, the problem may be tackled by cognitive behavioral therapy -- talking about incorrect or excessive beliefs, dealing with anxiety-provoking situations and using relaxation techniques and other methods to tackle anxiety, he suggested.

Denoux contends that between two and three percent of the French population suffer from orthorexia, but stresses that there is a lack of reliable data as the condition has not been officially recognized.

Denoux's figure seems coherent to Dechelotte, who says that women seem to be more than twice as susceptible to the problem as men.

Outside the world of clinicians, orthorexia seems to be creeping into wider usage.

American blogger Jordan Younger has helped to popularize the term, documenting her own painful downward spiral -- since reversed -- into unhealthy living.

On her blog, she describes it as "a bubble of restriction," obsessing over a diet that was "entirely vegan, entirely plant-based, entirely gluten-free, oil-free, refined sugar-free, flour-free, dressing/sauce-free, etc."

Those who seem to be most worried about healthy food are often concerned about food scandals in the West, Pascale Hebel from the Paris-based CREDOC research center told AFP.

Over nearly three decades, Europe has experienced a string of food safety scandals -- beginning with mad-cow disease and continuing recently with insecticide-contaminated eggs -- as well as mounting opposition to the use of antibiotics, genetically modified foods and corporate farming practices.

The disorder reflects a craving for control, suggested Denoux: food is seen as a form of medicine to fix a western lifestyle that may be seen as polluting or toxic.

"We are living through a time of change in our food culture, which has led us to fundamentally doubt what we are eating," said Denoux.

Among believers, this "suspicion of being poisoned is deemed proof of insight."