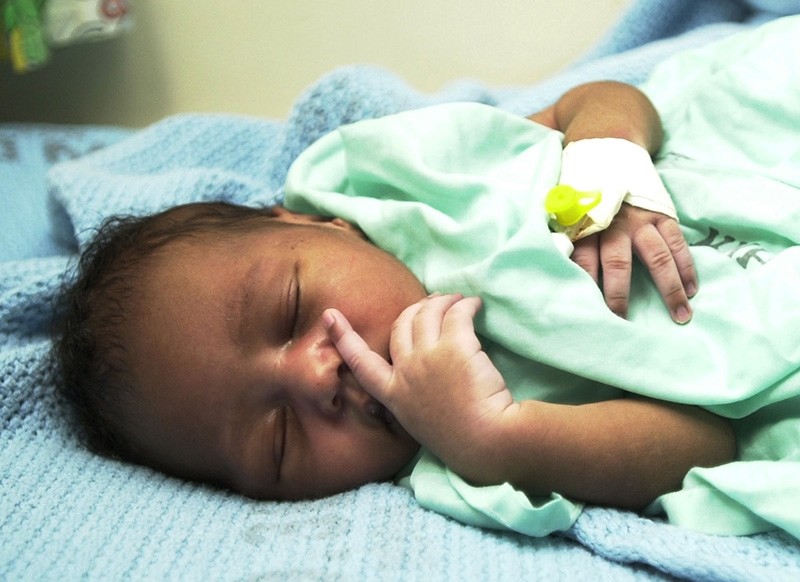 A Kenyan woman gave birth to naturally-conceived quintuplets Sunday, however the first two baby boys died shortly after being born in a small town in the west of the country.

There is a one in 60 million chance of a mother falling pregnant with five babies without hormone treatment, experts say.

The mother, Jacintah Akinyi, 30, "started delivering at home. By the time she arrived at this hospital, she had two babies that had passed on," said John Malago, director of the hospital where she was admitted.

She later gave birth to two girls and another boy, who were doing well. All the babies weigh between 1.6 and 1.9 kilograms.

Malago said the woman had not consulted with any doctors throughout her entire pregnancy.

Akinyi is already the mother of four children, and lost a fifth in an earlier pregnancy.

In Turkey, only two women have successfully delivered quintuplets, the second who gave birth to five daughters in February 2016 in the western province of Bursa.