Sinus infection: Know the diseases that can make your winter hell 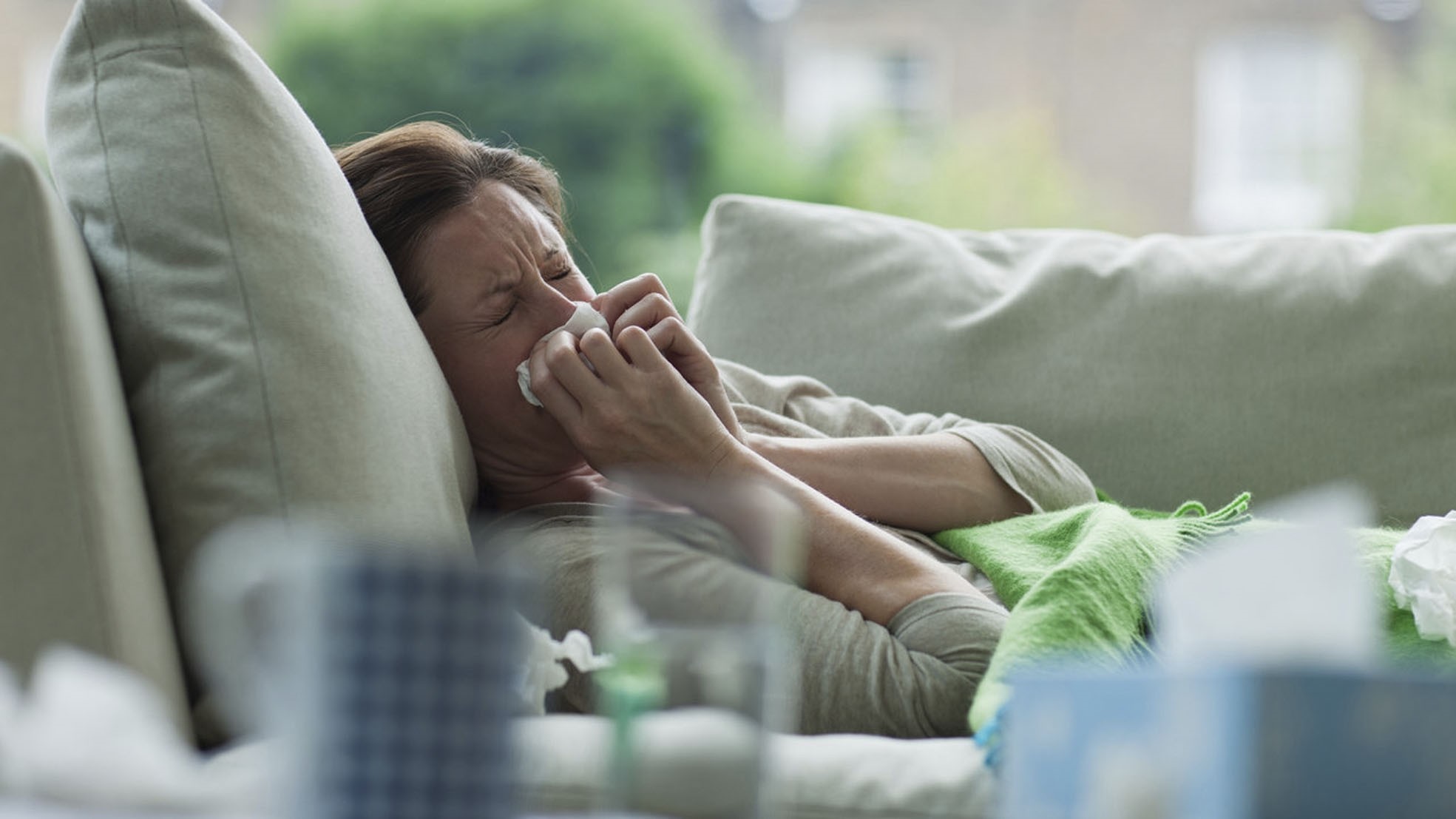 With winter just around the corner, cold weather related illnesses, like sinus infection, better known as sinusitis, are making a return. Luckily, they can be avoided by following a few tips

To understand how to prevent sinus infections or sinusitis effectively, the first thing to do is to educate yourself. Your sinuses are air spaces in hollowed bones inside the cranium, which have drains that connect them to the nasal cavity. They begin to take shape at birth and finish fully forming during adolescence. Fulfilling the extremely vital role of moisturizing the air inhaled in the lungs and adjusting its temperature according to that of the body, the tone and timber of the voice is also determined by these hollows. The most important function of the sinuses, however, is that they decrease the weight of the head and make you feel that your head is lighter than it normally is.

Simply, it can be said that sinusitis is the inflammation on sinus mucosa. Due to the inflammation inside, the mucus produced by the mucosa cannot flow into the nasal cavity and the sinuses are filled. There may be various causes of sinusitis, blockage in sinus drains, disorder in the system that carries mucus to the nasal cavity as well as any kind of change to the content or consistency of the mucus are among the most common ones.

Infections of the body's immune system and upper respiratory tract, the anatomy of the nose and sinuses (the nasal bone or cartilage curvature, adenoids and tumors in sinus or in the nasal cavity), allergic rhinitis as well as exposure to air pollution as well as smoke, have also been shown to cause the disease. Regardless of the specific reason, inflammation of the nasal passages is inevitable when bacteria begin to form in the mucus that is being blocked.

The types of sinus inflammation are grouped according to the specific types of formation and development. If sinusitis appears suddenly and lasts for two to four weeks, it is acute rhino sinusitis. On the other hand, inflammation that lasts between four to 12 weeks is known as sub-acute rhino sinusitis. When recurring symptoms are seen and disappear in less than a week, this is known as recurrent acute rhino sinusitis. If the problem lasts more than 12 weeks, then it can be said that this is chronic sinusitis.The prominent and most common symptom of sinusitis, which has notable effects on one's quality of life, is known commonly as a headache. The biggest complaint among patients suffering from sinusitis is a feeling of heaviness or pressure in the head. The reason for this is the malfunctioning of the sinuses which are unable to properly drain or lighten the weight inside of the head. Nasal congestion, nasal secretions that are green or dark yellow in color, sore throat, altered taste buds, elevated body temperature and fatigue are among the other common symptoms of sinusitis. Also, all these symptoms can be observed at the same time in some cases.

Sinusitis can be accurately diagnosed by a specialist. In most cases, if a patient describes his or her symptoms thoroughly a diagnosis can be made. However, sometimes X-rays are required to properly examine the level of inflammation. X-rays help in selecting proper treatment methods, which can vary from patient to patient. Generally, antibiotics are prescribed to treat sinusitis. However, some cases do require surgical treatment.

Although sinusitis is generally not a life-threatening illness, it can result in complications if left untreated, the most notable of which is the spreading of inflammation into the eye sockets. Such cases can result in blindness. For example, if the secretions from your sinuses leak into the brain or the pallium, the results can be deadly. Hence, surgical intervention must certainly be done by a specialist.

Here is a short list of recommendations for preventing and treating sinusitis. To lower the risk of developing sinusitis, follow these basic guidelines:

Do not spend too much time indoors

To avoid exposure to bacteria, avoid large crowded environments, especially during the winter months, and avoid poorly ventilated indoor areas. If you have curvature of the nasal bone, adenoid or suffer from allergies, see your doctor and use a humidifier in your room to moisturize the air and help with ventilation. Try to get as much fresh air as you can and avoid physical contact with ill people, especially if you have a weakened immune system.

The considerable drop in temperatures and dry air that comes with wind exposure can increase the risk of developing sinusitis. Hence, you should cover your nose and mouth during windy weather and protect yourself from the cold.

When dryness of the nose is accompanied by congestion and environmental factors, upper respiratory infections can result in sinusitis in the following days. To avoid this, moisturize your nose with water or with moisturizing liquids and gels.

Do not bundle up indoors

One of the protective methods used to prevent sinusitis is avoiding the cold when you are covered in sweat or trying not to sweat indoors. Sudden changes in temperature can sometimes result in infection. For example, a sudden change of temperature by even 6 degrees Celsius can increase the risk of developing upper respiratory infections.

Thanks to the sudden temperature change, microorganisms easily find a way around the mucosa barrier and the body can be easily be exposed to viral and bacterial infections.

If you are in a room that is excessively warm, you might notice that the air is drier than normal. Keep in mind that dry air weakens the immune system of mucosa and leaves you susceptible to upper respiratory infections. Putting a wet towel or a glass of water on the heater core, will be a practical solution to dry air for such cases.

Arrange the humidity rate in rooms

As air conditioning can increase nasal dryness, the immune system of the nasal mucosa weakens. If you try to arrange the humidity rate on the basis of optimal environment rate, you may reduce the risk.

Daily fluid intake must be maintained by consuming water and seasonal fruits. The liquid in fresh fruits is important not only for your metabolism but also for your immune system. It also plays a key role in protecting you from various diseases.

In addition to the carcinogens found in cigarettes, smoking also has a negative effect on the nasal mucosa which plays a role as a barrier against bacterial and viral infections. Nasal mucosa and the one that fills the inside of sinuses, function like a great moisturizer thanks to its eely form. Smoking stops these useful functions of the mucosa.