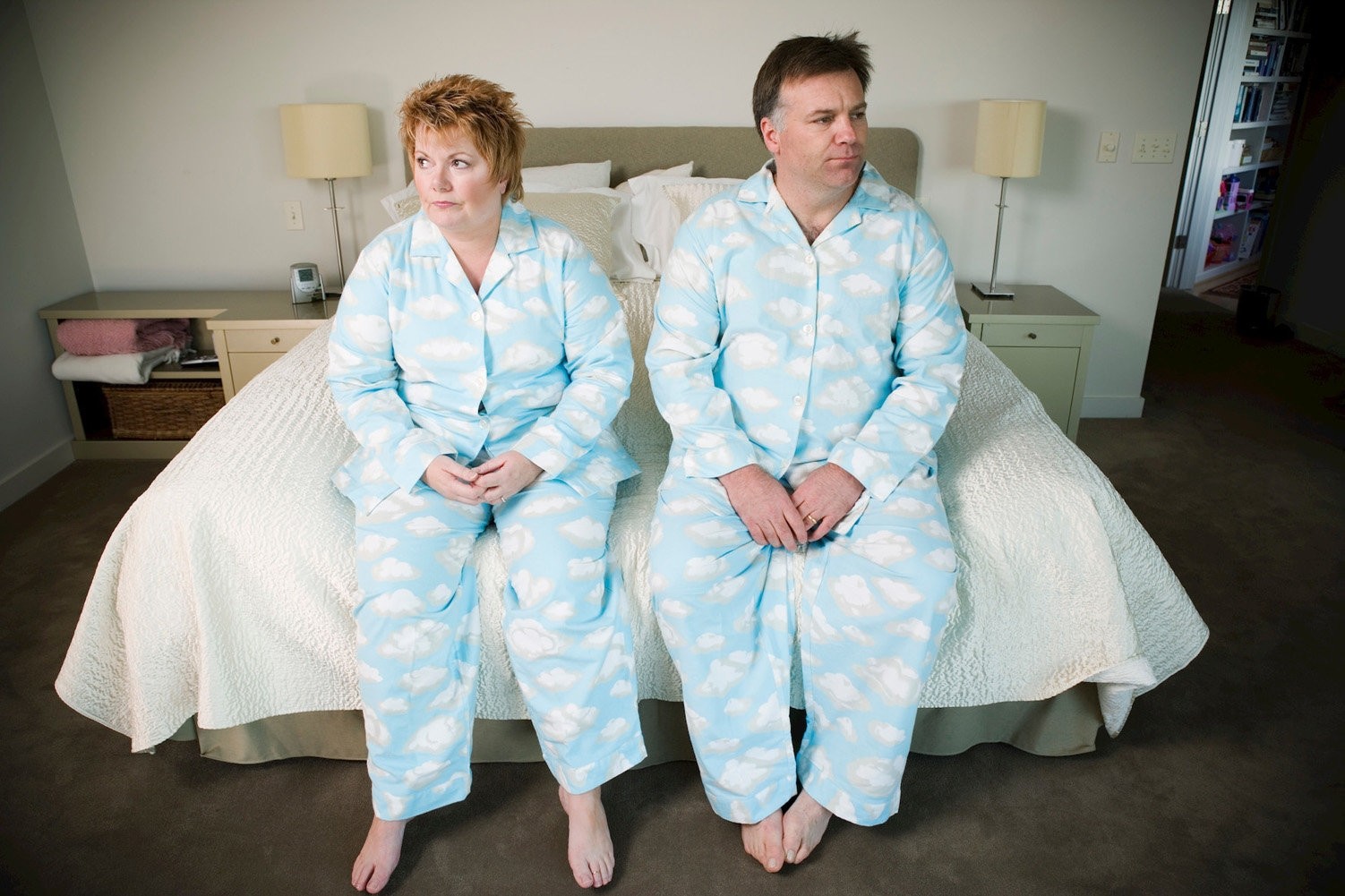 The obesity research report conducted by the Family Medicine Research, Development and Training Foundation (ARGEV) shows that the obesity rate is 44 percent in Turkey. According to the results, the risk of becoming obese is 1.9 times higher for women and 1.5 times higher for married couples compared to single people.

Board chairman of ARGEV, Dr. Murat Girginer, said that the results of the research, which was conducted with 17,812 patients by 19 family physicians in Bursa province, show that people with type 2 diabetes, hypertension and cholesterol are in the riskiest category for developing obesity.

Stressing that obesity is a critical problem for Turkey and the world, Girginer said: "The numbers declared by the World Health Organization [WHO] in 2017 show that obesity is growing like an epidemic and it became a health problem that threatens people everywhere. In Turkey, it can be lessened to being overweight. However, obesity is a highly sinister disease and it needs special care. It may even deeply affect quality of life and life span."

Explaining that they conducted a study to evaluate obesity in Turkey as a foundation, Girginer said that they chose Bursa as the pilot province thinking that it would be a good representative of Turkey as it has so many immigrants both from the west and the east. According to the waist circumference criteria presented by WHO, the rate of obesity is 44 percent in Turkey. "Nearly every other person in Turkey fights obesity. We must create a healthier society to prevent this. Age, gender, marital status, [family] obesity history and level of education are among the risk factors affecting the development of obesity according to body-mass index criteria.