Which spice wins for its medicinal properties, saffron or turmeric? 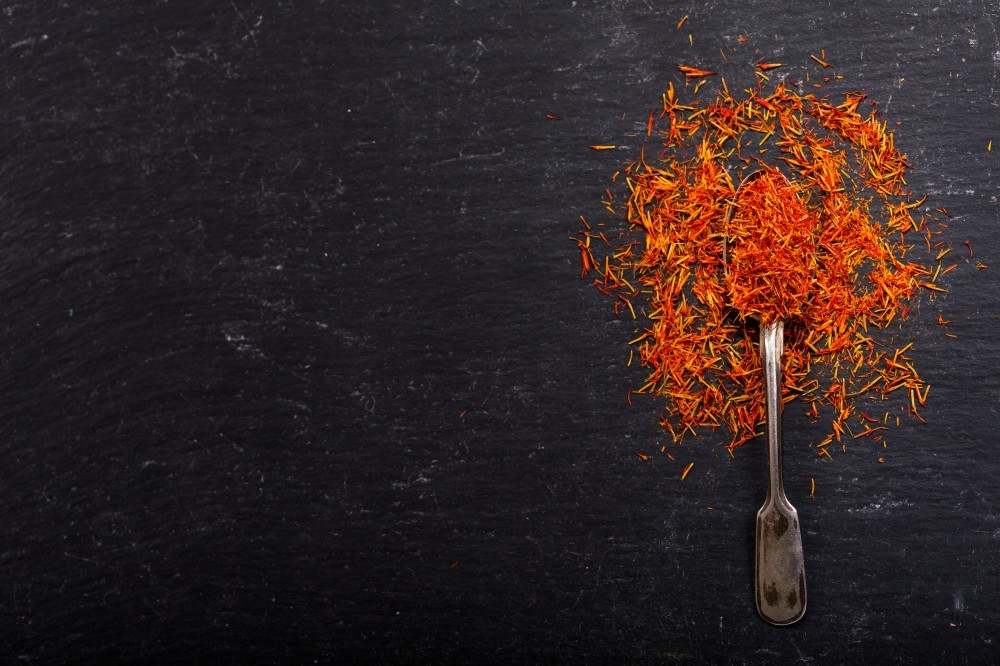 Often confused with one another, saffron and turmeric, two ancient medical herbs, reign in our kitchens, but what are their differences and which one is the winner of this centuries-old battle

The golden girls of modern cuisines were once offered as remedies for people by healers. Saffron and turmeric have been around the earliest settled civilizations: Saffron has been used as a medical spice in Anatolia since the time of the Hittites. During the time of the ancient Greeks, saffron was grown in what is now the modern province of İzmir and traded. The Greek Theophrastus, considered the father of botanical sciences, called saffron "the queen of spices."

Turmeric, however, is from India, the home of spices. Growing in the wild forests of Asia and Southeast Asia, turmeric is mainly used in the cuisines of India, Persia and Indonesia. Just like saffron, turmeric is known for its healing features as well, but which one is the best choice?

Saffron is a bulbous perennial plant that bears up to four flowers, and these flowers contain three crimson-colored stigmas or threads. There are nearly 80 different types of saffron. Although there is speculation about its origin, common belief indicates that saffron was first grown in Anatolia and the eastern Mediterranean, but now, Iran is the main source of most saffron production today.

Saffron and its healing effect intrigue scientists as well. A couple of years ago, American scientists conducted a study focusing on saffron's impact on obesity. The study indicates that people who consumed nearly 200 grams of saffron every day gave up 55 percent of the snacks they craved every day and lost a considerable amount of weight. Further research on saffron proved that this magical spice is good for fighting anxiety and leads to a balanced emotional state. Moreover, some studies indicate that saffron might be used for anti-carcinogenic purposes.

Used in small amounts, saffron works as a stimulator. When used more, it increases body temperature and in some cases increases the toxic elements in kidneys. Thus, the amount of saffron you use in cooking or alternative treatment is very important. In Turkish cuisine, saffron is usually used in "pilav," or rice, and milk desserts. Saffron also goes well with soups, stews and seafood dishes. 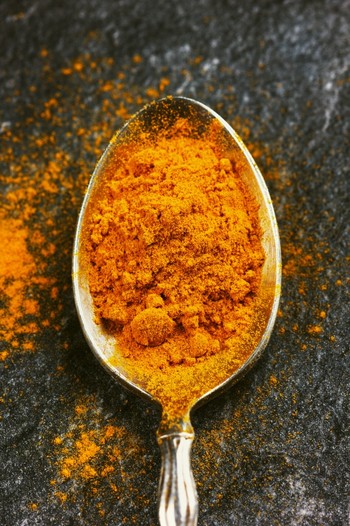 Though they are sometimes treated as the same spice, turmeric is an entirely different plant than saffron. Turmeric is a perennial plant from the ginger family and is grown in the wild forests of Asia and Southeast Asia. Turmeric has a deep golden color and a peppery, bitter taste. Apart from its use in medicine and cuisines, this spice is used in coloring as well.

What makes turmeric, which is quite rich in iron and manganese, a key ingredient in alternative medicine is its active ingredient curcumin. Curcumin is one of the best herbs for good health due to large amounts of vitamins C and E. Turmeric is a lightened version of curcumin that can be used in kitchens.

Thanks to the curcumin in it, turmeric regulates sleep patterns. It also prevents muscles from getting tired very quickly and boosts sports performance.

Some studies indicate that by using turmeric, symptoms can be decreased and inflammation-related conditions, including arthritis, can be eased. Moreover, scientists have proven that consuming turmeric helps to slow down the symptoms of Alzheimer's disease. However, the signature benefit of turmeric is in the treatment of inflammation.

Compared to saffron, turmeric is easier to feature in your kitchen. While saffron suits desserts best, sweet dishes are not the only places that turmeric can be used in.

Turmeric goes very well with curry dishes and also suits eggs perfectly. If you like to eat eggs for breakfast, try adding a teaspoon of turmeric.

Turmeric is commonly used with meat dishes and vegetables such as broccoli, brussels sprouts, cauliflower and zucchini.

Turmeric can also be consumed as a tea. Put one teaspoon of turmeric into two glasses of water and brew it for 10 minutes. If you like the taste, you can also flavor it with a little ginger.

And the winner is

Given that they are both stars of the world of spices, it is hard to come to a conclusion. Saffron is definitely easier to use in your kitchen thanks to its sweet flavor with sour notes, whereas turmeric has a more dominant flavor that can mask the taste of your dish.

When it comes to health benefits, both spices have been used for medical purposes for centuries so they are tied in this area.

The most distinctive difference between the two spices is their price. As it mentioned above, saffron is a very valuable herb, thus it is very pricey, while turmeric is much more affordable.

In conclusion, it is good to have both herbs, as you never know when you will need them.