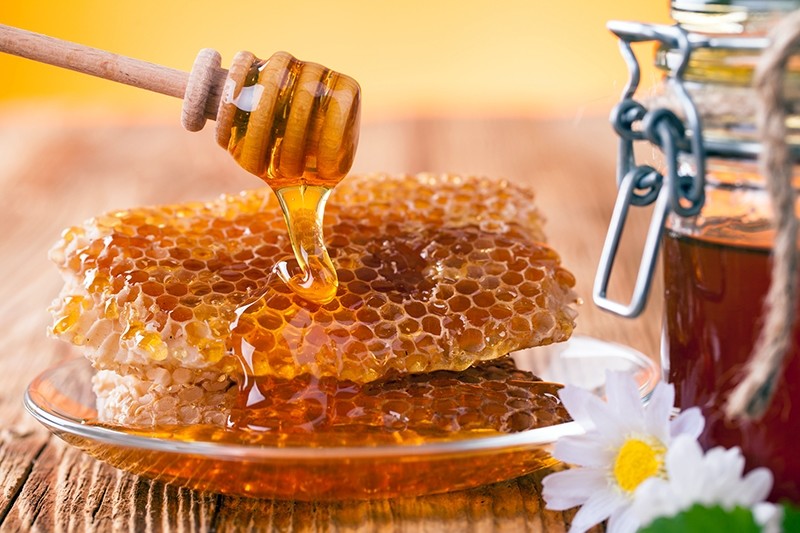 The flower honey from Turkey's southeastern province of Hakkari has much higher antimicrobial capabilities compared to the world famous Manuka honey of Australia and New Zealand, a new study has found.

Sevgi Kolaylı, a chemistry professor at the Karadeniz Technical University in Trabzon, says her recent study has found that several kinds of honey gathered from different parts of Turkey showed much higher antimicrobial activity compared to Manuka honey.

Kolaylı's study found that antimicrobial activities, which makes honey act against bacteria like antibiotics, are significantly higher in flower honey from Hakkari province compared to Manuka.

The professor also said that Turkey ranks only behind China and Argentina as the world's top honey producing country.

"Antioxidant properties are richer in dark colored honey, whereas antimicrobial activities are higher in lighter colored honey," the professor explained, and added that Turkey is home to rich honey from both spectrums.