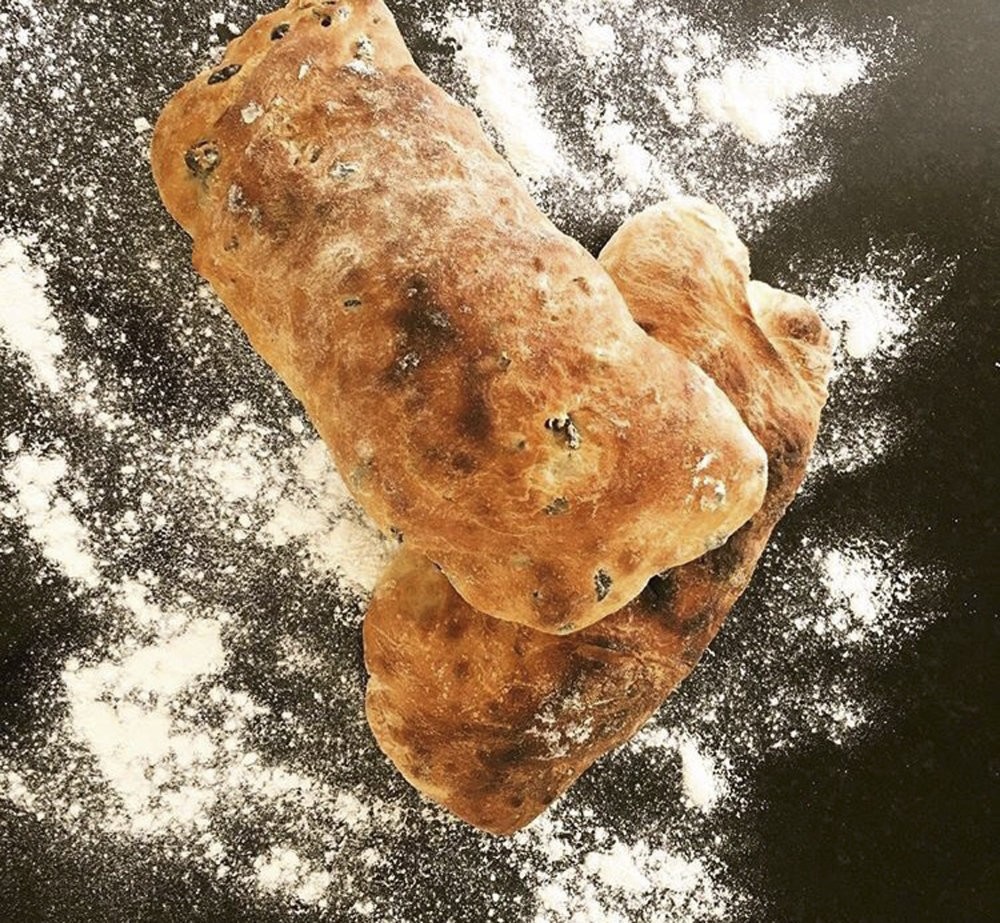 With the aim of preventing obesity and diabetes, which are increasing in prevalence in Turkey, the Marmara Research Center Food Institute of the Scientific and Technological Research Council of Turkey (TÜBİTAK MAM) have developed "resistant starch" to help control the eagerness to eat by supplying the person with the feeling of fullness.

In a written statement, TÜBİTAK MAM announced that the foundation developed resistant starch under the context of the fight with obesity and diabetes, cases of which are gradually rising in the recent years in Turkey.

The newly-developed product cannot be digested in the small bowel, but it could be fermented in the large bowel.

In terms of its effects on health, the resistant starch is similar to diet fibers. In addition to its prebiotic content, the product also positively affects bowel health by producing other short chain fatty acids.

According to the statement, foods prepared with the resistant starch, that has 50 percent less calories than normal starch, control eating and help control blood sugar levels.

International Federation of Diabetes data show that every second person with diabetes is not aware of the disease. Hence, resistant starch products should be consumed not only by diabetics and people who are on a diet, but by everyone.

At the Fifth Organization of Islamic Corporation (OIC) Halal Expo 2017 fair, which was opened to visit yesterday and will continue until Nov. 25 at Istanbul's Lütfi Kırdar Congress and Exhibition Center, bread and various pastries prepared with the resistant starch are being served to visitors.