A bit of cheese a day keeps the doctor away, fending off heart disease and stroke 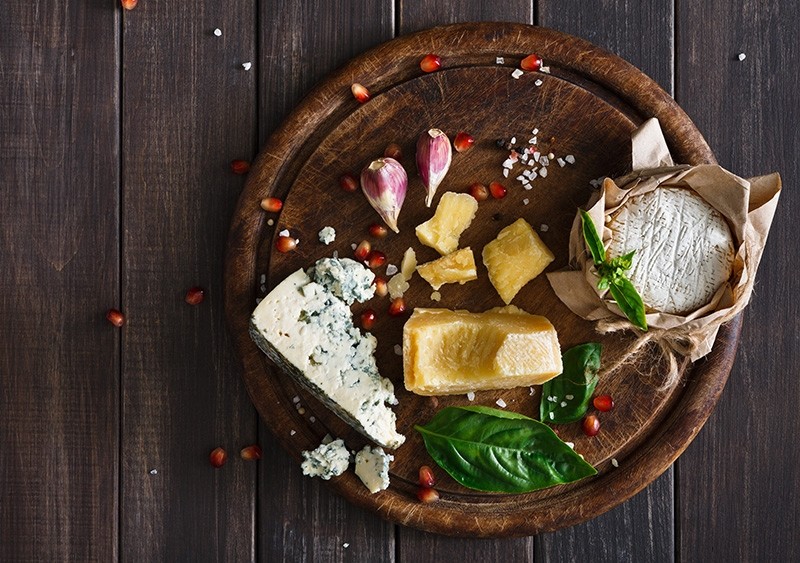 A recent study showed people who eat small amounts of cheese every day are less likely to develop heart disease than those who don't eat it at all.

Dutch and Chinese researchers teamed up to analyze data from 15 prior studies, tracking over 200,000 participants for at least 10 years.

They found moderate cheese eaters, who consumed about 40 grams a day, were 14 percent less likely to develop heart disease and had 10 percent lower risk of stroke.

A 40 gram square, about the size of matchbox, was the sweet spot for health benefits.

"This is not the same as eating a big slice of cheesy pizza every day," Dr. Allen Stewart of Mount Sinai Medical Center's Ichan School of Medicine clarified. "[But the findings were] certainly different from what people might expect."

While cheese has gotten a bad rap, it has important nutrients including protein, calcium and probiotics, said the study.

Overconsumption, however, can trigger high cholesterol and increase risk of heart disease due to high levels of saturated fat.

"Cheese can be high in probiotics, which tend to put you in less of an inflammatory state," Stewart told Time. "There is some evidence that cheese — as a substitute for milk, for example — may actually have a protective effect on the heart."

"No one's saying you should definitely go out and eat 40 grams of cheese a day. But on the upside, a bit of cheese on a cracker doesn't sound unreasonable."

The study, published in the European Journal of Nutrition, specifies that cheese has an association with lowered risk, but is not shown to be a direct cause. Moderate cheese eaters may live healthier lifestyles or have higher incomes, leading to reduced risk of heart disease and stroke, researchers pointed out.