Facebook admits using social media can be bad for your health 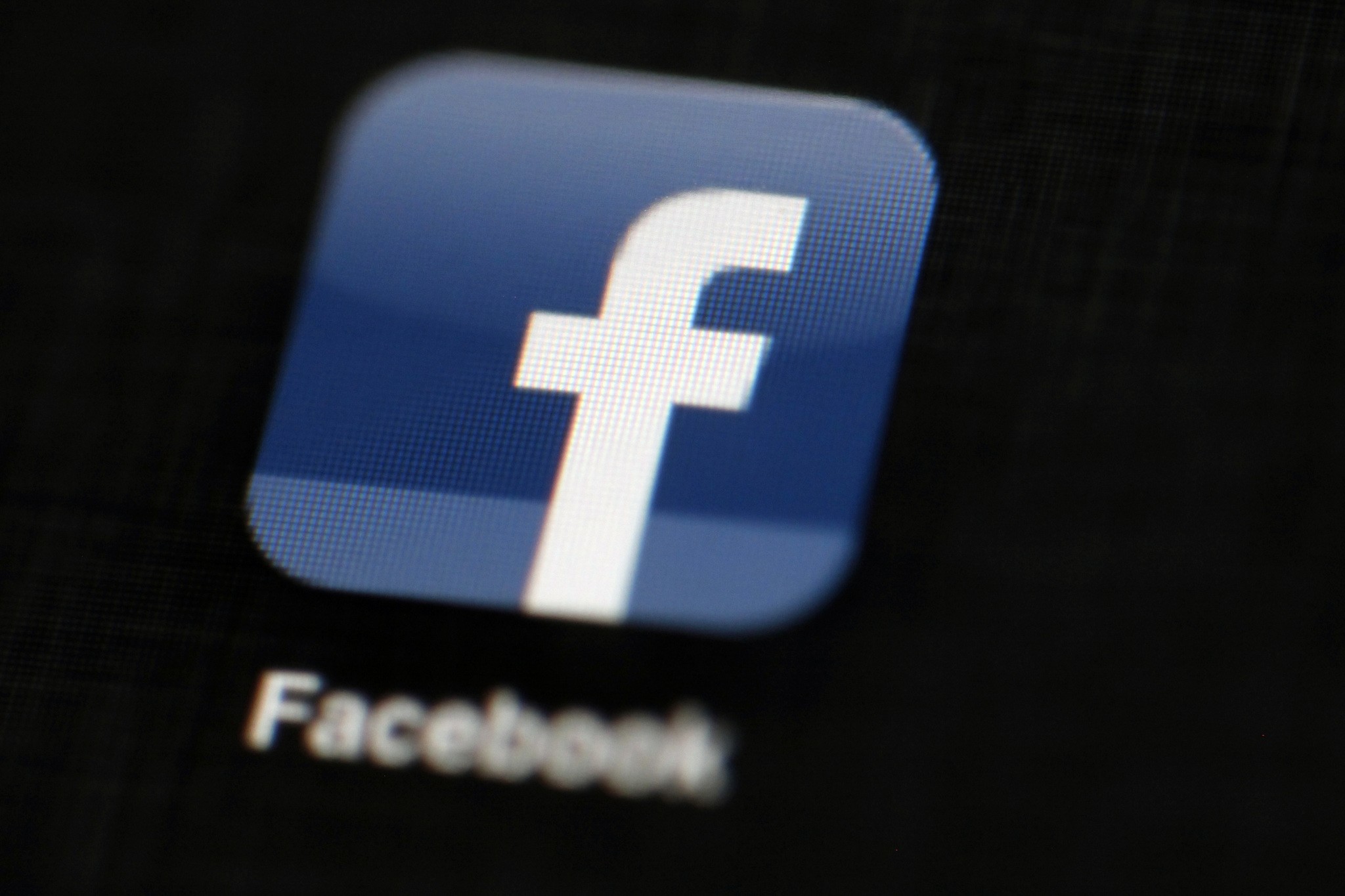 It's not quite like tobacco companies warning about the dangers of smoking, but Facebook is acknowledging something many already know: Using social media can be bad for your health.

The social media giant whose platform has become a daily addiction for hundreds of millions of people sheds light in a blog post Friday on what it says are two sides of the issue.

It notes research showing an increase in teen depression with technology use. It also points to its own research that shows improvements in well-being from interacting with close friends online.

The post came after former executive Chamath Palihapitiya publicly blamed Facebook for "destroying how society works" at a conference.

Facebook responded by saying he had been gone for six years and was unfamiliar with the company's recent efforts to improve.

Palihapitiya on Thursday revised his view, writing in a Facebook post that the service "is a force for good in the world."

Facebook's Director of Research David Ginsberg and research scientist Moira Burke cited a study in the Journal of Experimental Psychology that found University of Michigan students randomly assigned to read Facebook for 10 minutes were in a worse mood at the end of the day than students assigned to post or talk to friends on the platform.

It also cited research that Facebook researcher Burke conducted with a Carnegie Mellon professor that it says shows sending or receiving direct messages or posts and comments on one's timeline boost psychological well-being.

"Simply broadcasting status updates wasn't enough; people had to interact one-on-one with others in their network," the company says in its blog.

A study in March by U.S. researchers also found that using such services at least two hours daily was correlated with reporting feelings of social isolation.

A nonprofit organization called Time Well Spent, led by a former Google design ethicist, is pressuring tech companies to move away from products that try to hook people's attention.

The company said, though, that those studies are "not the whole story." It went on to cite other studies suggesting that the dangers of social media may be exaggerated, and that it has potential benefits if used correctly.

"We employ social psychologists, social scientists and sociologists, and we collaborate with top scholars to better understand well-being and work to make Facebook a place that contributes in a positive way," said the blog post, written by Facebook Research Director David Ginsberg and Research Scientist Moira Burke.

Fundamental change would require turning away from "where the money is," said Roger McNamee, a venture capitalist and early Facebook investor who recently has criticized the social network.

"Facebook's business model depends on monopolizing consumer attention, and content that appeals to fear and anger is the most profitable way to do that," McNamee said in an email on Friday.

Facebook is spending $1 million on research into the relationship among technology, youth development and well-being, the blog post said.