Too many selfies may be sign of mental disorder 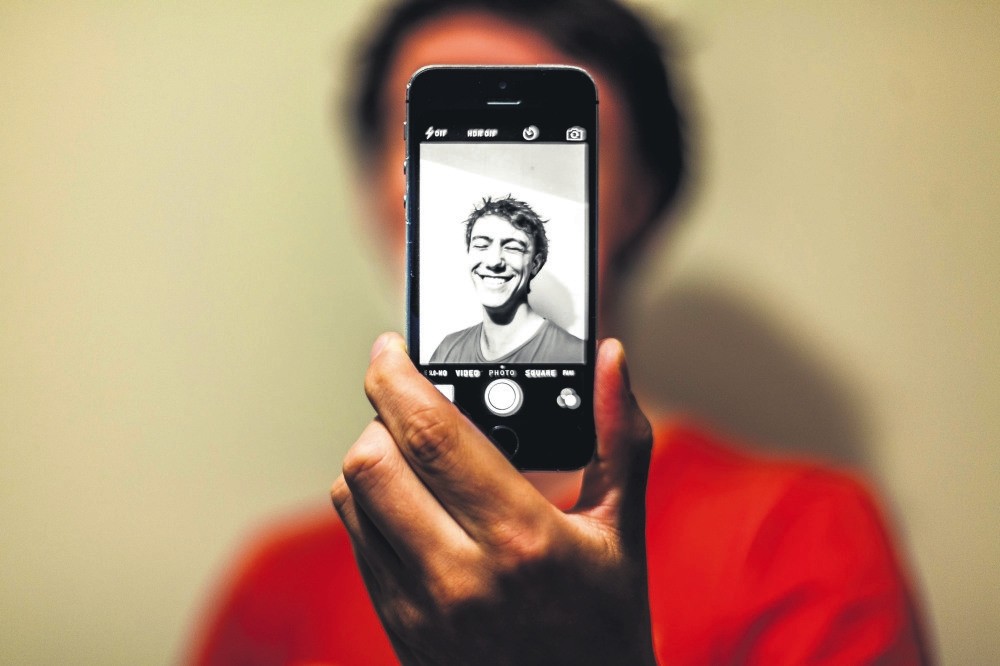 The term "selfitis" was first used by the U.K.'s Daily Telegraph in 2014 to mock people who constantly took selfies. After three years, psychologists now feel that "selfitis" has become an actual psychological illness and believe that people suffering from "selfitis" should seek professional help.

To draw attention to the growing problem introduced by the rise of social media, Nottingham Trent University in the U.K. and the Thiagaraja Institute in India have decided to study the phenomenon.

According to the results, the studies found that "selfitis" is indeed a psychological disorder and should be taken seriously.

The participants of the study were mostly from India, the country with the most lives lost while taking selfies in dangerous spots.