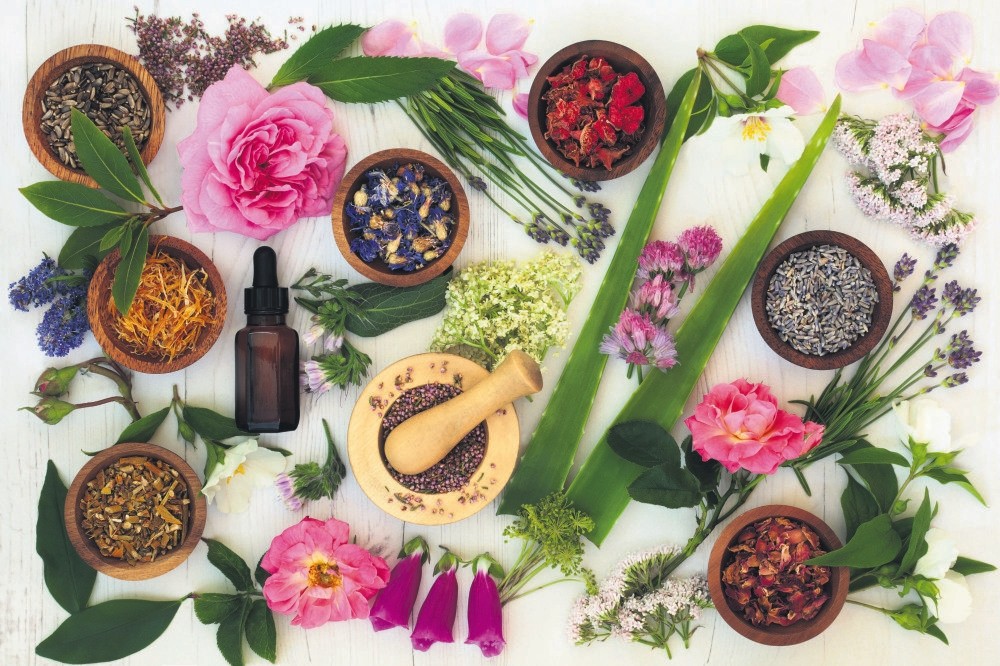 Phytotherapeutic practices have become a more popular topic in the scientific world over the past 60 years.

Phytotherapy, the science-based treatment with herbs, is a treatment method acknowledged by the World Health Organization. It is practiced by medical doctors, naturopaths and medical herbalists in Germany and many parts of Europe, the United States, New Zealand and Australia. However, it is a treatment method that should be observed by a medical practitioner, as they know which herbs aid which illnesses.

Dr. Abdullah Cerit, an internal medicine specialist at the Anadolu Health Center Phytotherapy Clinic, said that phytotherapy, which focuses on using the power of plants in treatment, is a scientific method. "When it comes to herbal therapy, people still think about the herbal cures called folk medicine, but phytotherapy contributes to current clinical medicine in line with the scientific data based on evidence," Cerit said. He stresses that for the last 20 years in the field of cancer, the modern medical world has been searching for ways to treat cancer with more effective use of plants. 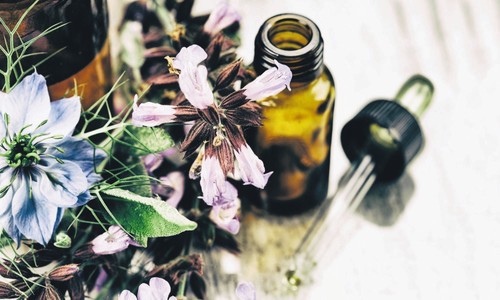 Plants important for a comfortable winterCerit said that there are many plants that could be used for phytotherapy in upper respiratory tract infections under the supervision of a specialist. "During the transition from autumn to winter, the seasonal black elderberry fruit can protect a family throughout the season," Cerit said. Pointing out that German chamomile, mint, linden and balm are quite popular, Cerit states the effectiveness of the parts of these plants used for treatment is further enriched with plants such as black pepper and lemon bark, adding that organic honey, propolis, pollen, royal jelly and Korean ginseng can be used as both protection and remedy.

Herbal teas for loss of appetite, digestion, nauseaCerit said that herbal teas can be used for toxic or viral infectious diseases in the digestive system, explaining that due to their regulatory effects, plants such as chamomile, mint, linden, fennel and anise can be safely used for many digestive system problems, especially indigestion, under the supervision of a specialist. He also noted that plants such as common centaury, cumin and ginger can be used for loss of appetite and nausea, and that blackberries and blueberries can be used for diarrhea, rhubarb and cassia for chronic constipation and rosemary, cumin and fennel for colitis.Certain plants for mild-to-moderate pain Cerit emphasized that one should observe one's body well in terms of pain. "Ongoing, persistent and severe pain should be treated at a health care facility as soon as possible. However, phytotherapy can be applied to mild-to-moderate, newly emergent and tolerable pain under the supervision of a doctor," he said.

Do not say it's only herbal

Cerit stressed that it is absolutely necessary to consult a physician who is competent in the field of phytotherapy before using herbal products. "Thinking that the solution is only in plants and that other medical approaches are not necessary sometimes can cost one one's life," Cerit said, explaining that a random plant heard from a neighbor could pose a serious health risk if randomly consumed without knowing whether it is the right plant and under what conditions it was procured and conserved.

"Phytotherapy is a complementary medicine, especially for acute and vital cases, and phytotherapeutic treatments only support the process," Cerit said. "In these cases, the current medicine is definitely superior. Phytotherapy and other complementary medical sciences can be effectively used for disorders that develop due to chronic and prolonged abnormal syndromes or cases."