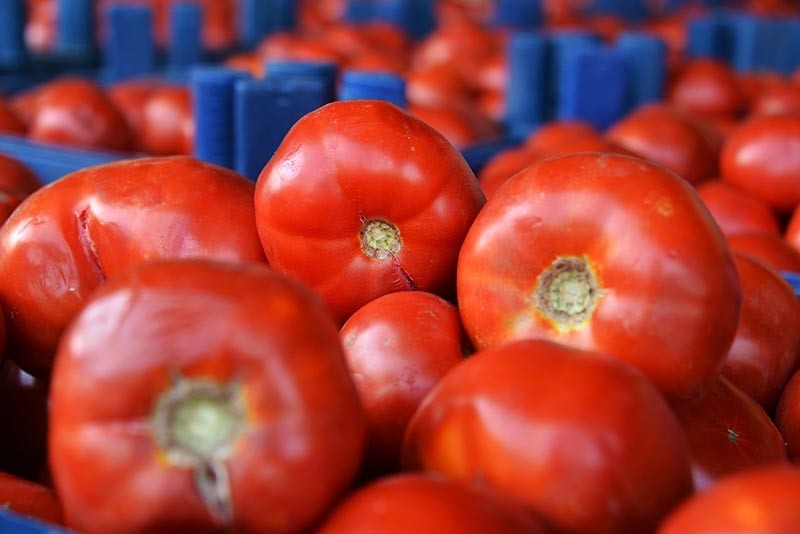 Adults who ate more than two tomatoes a day had a slower rate of natural lung function decline, with ex-smokers seeming to benefit most of all, scientists said Thursday.

Similar benefits, they said, were observed for people who ate more than three portions of fresh fruit a day, especially apples.

"This study shows that diet might help repair lung damage in people who have stopped smoking," study co-author Vanessa Garcia-Larsen of the Johns Hopkins Bloomberg School of Public Health in Baltimore said in a statement.

"It also suggests that a diet rich in fruits can slow down the lung's natural aging process even if you have never smoked."

In the study published in the European Respiratory Journal, researchers analyzed data from 680 people in Germany, England and Norway who signed up for a health survey in 2002.

Participants answered a questionnaire and underwent two types of lung-function tests at the start, then again 10 years later.

One test measures how much air a person can expel in a second, the other how much they could inhale in six seconds.

Other factors, such as the participants' age, height, weight, gender, income and level of physical activity, were taken into account in analyzing any association between diet and lung health, the team said.

They found that the rate of lung decline, which happens normally in people from about the age of 30, was slower in those who ate more tomatoes and other fruit.

Among former smokers, the link was "even more striking," implying their diet was helping to repair damage done by tobacco, the team said.

The effect was observed only with fresh fruit and vegetables, not processed.

"The findings support the need for dietary recommendations, especially for people at risk of developing respiratory diseases," Garcia-Larsen said.

"Diet could become one way of combating rising diagnosis of COPD around the world," she added.

One weakness of the study was that participants' diets were assessed only at the start of the study.