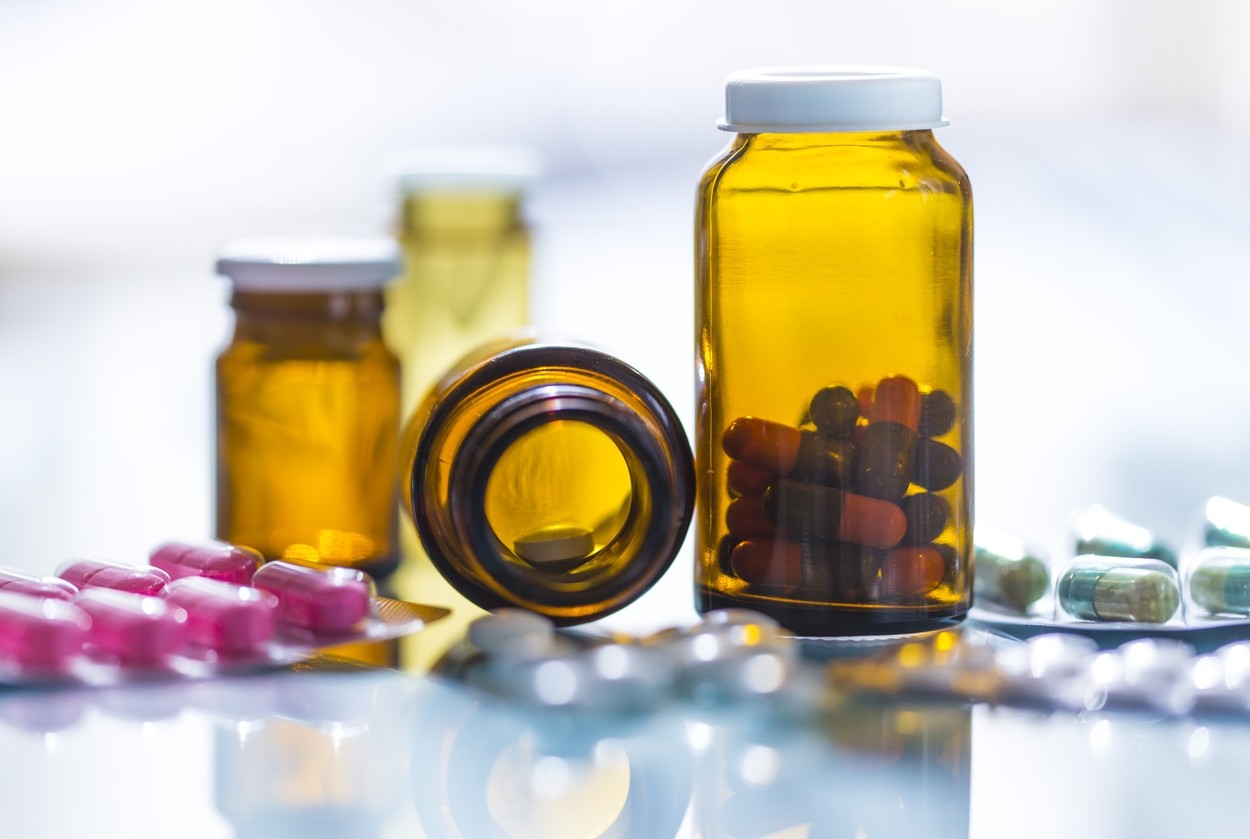 Long-term use of Ibuprofen, a widely-used medication to treat pain and fever, can cause male infertility, impotency and depression, new research by a team of French and Danish scientists shows.

According to the study published in Proceedings of the National Academy of Sciences of the United States of America (PNAS), the scientists found that regular use of Ibuprofen by men leads to sexual anorexia, erectile dysfunction, depression and even muscle loss.

Previous studies have found that the use of drugs containing aspirin, paracetamol and ibuprofen during pregnancy causes deformation in testicles of babies.

In the most recent study aimed at identifying Ibuprofen's effect on healthy men, researchers found that occasional use of the drug does not pose a particular risk. However, long-term users, such as young athletes and those with chronic pain, may face problems.

Ibuprofen is widely used by young and old to treat a list of aches and pains. Jiri Dvorak, the former chief medical officer of FIFA, warned in March 2017 of an alarming trend of painkiller use, notably Ibuprofen, among football players, as the drug does affect doping tests, The Guardian reported. Those who suffer from chronic pains such as rheumatism also regularly use Ibuprofen.

Speaking to Turkish daily Habertürk, Physical Therapy and Rehabilitation Specialist Özgül Bozkurt Tuncer said that Ibuprofen is regularly used in the field of rehabilitation, but she prefers not to prescribe it due to its short-term effects on the kidneys and liver.

Tuncer commented that these most recent findings on long-term negative effects need more research and time to support their validity.

The finding on muscle loss is especially surprising, because Ibuprofen is an active ingredient used in physical therapy and rehabilitation, she added.

Medicine containing Ibuprofen is generally marketed under the brand names of Advil, Motrin and Nurofen among others.