More children in US are vaccinated than in 2010 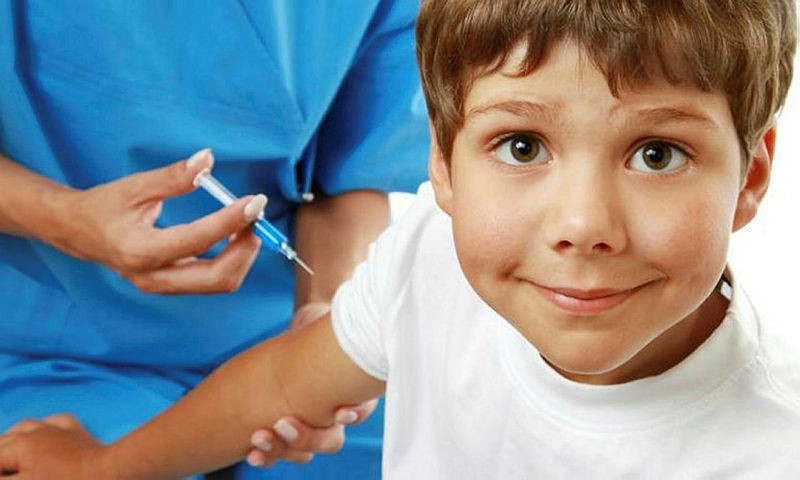 While the number of children receiving vaccines in the U.S. has increased since 2010, the number of parents refusing to have their children immunized has also increased.
by Anadolu Agency Jan 22, 2018 12:00 am

The number of children in the United States receiving the full slate of vaccines has increased since 2010, according to a report released Thursday by insurer Blue Cross and Blue Shield (BCBS).

However, the report finds that the number of parents refusing to have their children immunized has also increased.

The report looked at BCBS's data on its members from 2010 to 2016 and found that childhood vaccination rates climbed 12 percent during that time. By 2013, some 77 percent of children that were part of BCBS's network were up-to-date on the vaccinations recommended by the Centers for Disease Control and Prevention (CDC), an increase from 69 percent in 2010.

Rates for vaccine refusal grew from 2.5 percent in 2010 to over 4 percent by 2016. The rates vary by state and metropolitan area. The three areas with the highest refusal rates were all in New York-New York City had a refusal rate of 10 percent, while the Staten Island area had a rate of 25.6 percent, the highest in the nation.

North Dakota had the highest statewide rates of vaccination, 86 percent, while Nevada had the lowest at 63 percent.

The insurer discovered that missed visits was the largest reason why children did not receive the full series of vaccines.

"While new advances in medicine are important, this report reminds us that vaccinations remain a fundamental health care innovation that substantially reduces morbidity and mortality for Americans," said BCBS spokesman Dr. Trent Haywood in a statement.

"Continued public health efforts can increase childhood vaccination rates by simply touting the benefits of attending regular children's checkups. This report demonstrates that vaccine use among commercially insured people in the U.S. is increasing in the right direction. The data, however, also show large regional variation, indicating there are further improvements to be made."